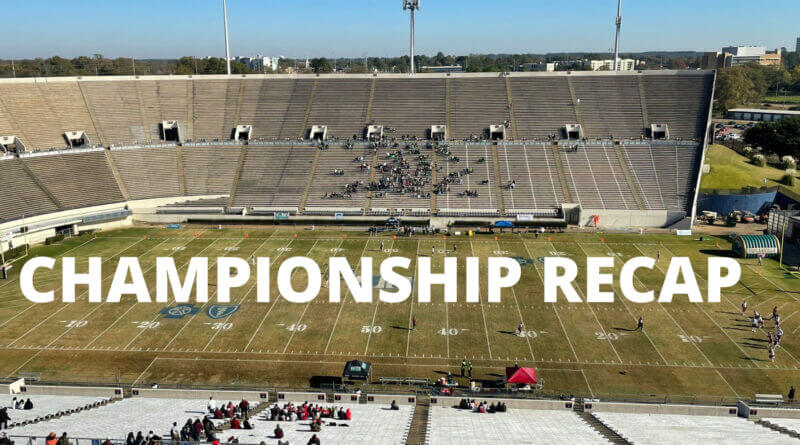 The 2020 football season is officially in the books after the state champions were crowned on Friday and Saturday at the Gridiron Classic.

Here is our recap of each game, interesting stories and what we saw happen. It was a great ending to a trying season and we are thankful to have been a part of it from start to finish.

For complete video highlights and more of each game, check out this link.

Biggersville Coach Stan Platt coached his last game, but he left his mark on Lions

Ty keyes goes out on top

Follis does it for Soso

Warriors get revenge over Oxford