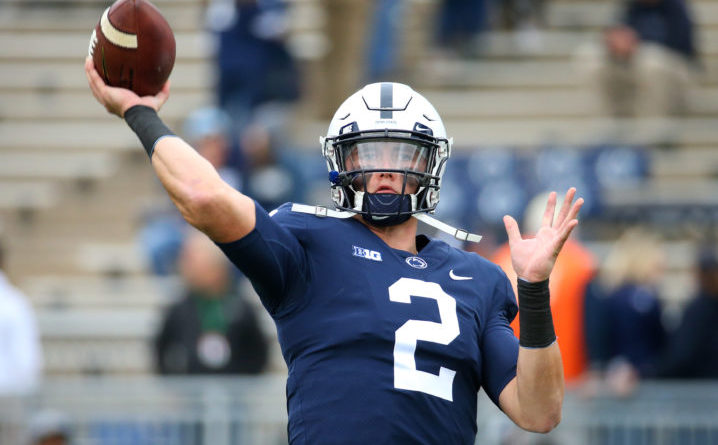 Mississippi State’s QB room is set to get a boost with the addition of a transfer quarterback from the Big Ten.

Penn State transfer Tommy Stevens is going to be a Bulldog.

Stevens made the announcement via twitter, where he states he “couldn’t be more excited to be a Bulldog.”