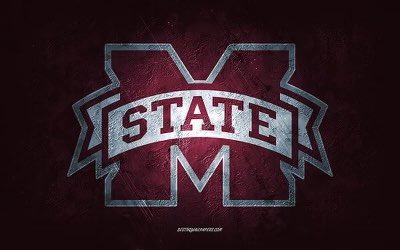 Chris Davis Jr has an offer from Miss State University. The athlete from Picayune has made a buzz up to Starkvegas.

“It feels good to be offered from state. I didn’t know that was your favorite school!” Chris Davis has allowed us to be a part of his recruiting journey and it is already fun.

Chris has a film that every coach wants to see. The first minute of his hudl film from his sophomore season let’s you know he is a dawg. That’s why it is no surprise he has an offer from MSU as a sophomore. That’s what caught Coach Washington’s eye.

“He told me he watched four clips of my film as was ready to offer,” said Chris, explaining what brought on the offer.

We all know Mike likes to air the ball out. That’s why some people refer to his offense as the air raid. Chris Davis Jr is amazing in the passing game. He has very great hands out of the backfield and could possibly transition into a slot receiver.

He told me that he will be sure to let me know when be comes to Starkville.