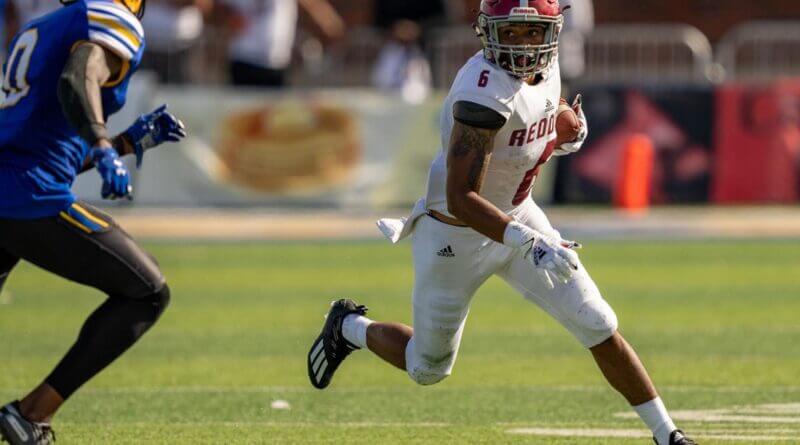 Nineteen NCAA Division I schools are the home of former Tigers with four residing in the Power Five conferences. Four NCAA Division II members and one NAIA institution are represented as well.

The following is an update on how Northeast alumni have fared during the first full month of the 2022 gridiron season.