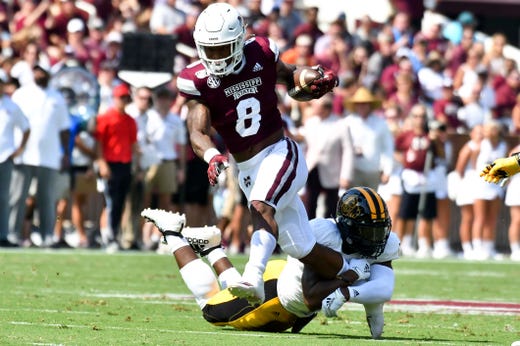 A day that was into the 100s in Starkville, Tommy Stevens might have been even hotter once he stepped on the field. The grad transfer started out 9-9, 2 of those being TD passes to Osirus Mitchell and Stephen Guidry. His lone incompletion was on a pass where he grabbed his shoulder afterwards, he did not return to action and there was no immediate update from Coach Joe Moorhead. The good news is that Mississippi State was able to take control early and didn’t necessarily need Stevens, but fans were able to get their first look at freshman QB Garrett Shrader. He went 7/11, one of those misses was a miscue from Osirus Mitchell when Mitchell lost the ball in the sun on a would be TD pass. Shrader managed 71 yards passing and 16 yards rushing.

The defense looked shaky early on, with USM being able to move the ball down the field but fortunately for Bulldog fans were not able to capitalize.  The defensive line looked better when it came to rushing the quarterback, collecting 5 sacks as a team, but the defense still couldn’t stop the run consistently. Allowing 4.1 yards per carry against a C-USA opponent is less than ideal.  The Bulldog defense was still able to force 3 Southern Miss turnovers, all 3 coming from QB Jack Abraham.

Offense: Kylin Hill earns another helmet sticker after rushing the ball 14 times for 123 yards and a touchdown,  after escaping an injury that looked to be serious late in the 2nd quarter. It’s become apparent that as Kylin Hill goes, so goes the Mississippi State offense.

Defense: Brian Cole was the big standout on defense Saturday. Cole collected 7 tackles, 5 solo, while recording 1 sack and 2.5 TFLs. If this defense is going to take the next step, Brian Cole is going to be a huge reason why.

Special Teams: Tucker Day was phenomenal for the second straight week. Day was inconsistent a year ago, but he looks to have improved greatly this season. He ended up punting the ball 4 times on Saturday, with 3 of those being downed inside the 20 yard line. He averaged 49.8 yards on his punts, with a 59 yard bomb being his longest. 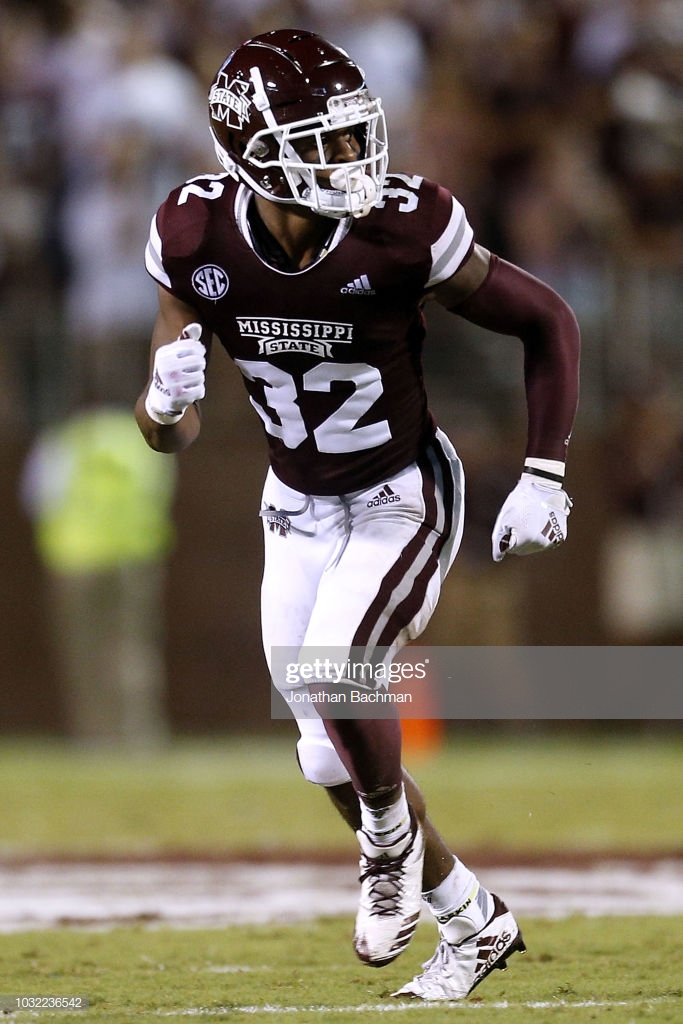 Next weekend, Mississippi State hosts Kansas State in what will be the Bulldogs first true test. The game will kickoff at 11am either on ESPN or ESPN2.