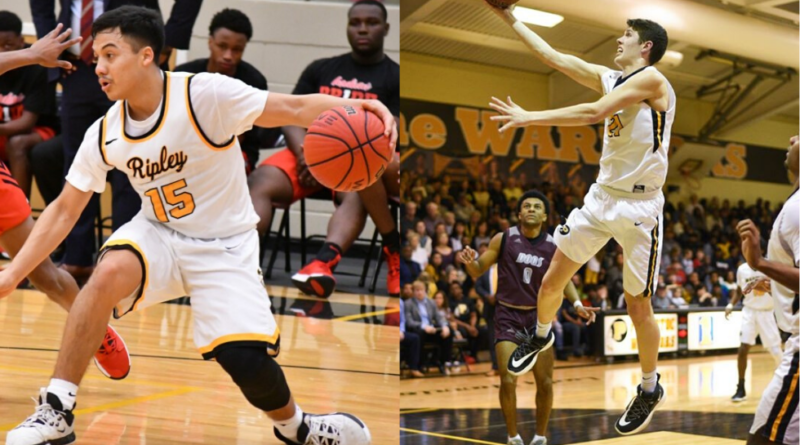 Ripley and Pontotoc were the matchup all of North Mississippi wanted a season ago. The playoff, as they so often do, had other plans.

But on Friday, the Tigers and the Warriors will meet up at MVSU. The prize? A trip to the state semifinals at the Big House in Jackson.

Buckle up. The two teams with the best record in 4A north basketball over the last two seasons are set for a head on collision.

Ripley brings a 27-3 record in to this years contest. They are the #2 ranked 4A squad in the state and the #15 team overall. The Tigers went on the road and defeated Choctaw Central in the second round.

Pontotoc is sporting a 23-8 record and they are the #4 ranked 4A squad in the state and the #35 squad overall. The Warriors took out New Albany in their third matchup of the year at home in the second round last week.

Two of the top coaches in the state, Pontotoc’s Rolley Tipler and Ripley’s Adam Kirk, are about to match up against each other. It is, simpy put, a basketball lovers dream.

The Tigers are known for their defensive prowess, holding their opponents this season to just 43 points per game. Senior guard Jesus Ruedas is amongst the best on ball defenders in the state and the Tigers can play multiple styles on the defensive end.

The Warriors have an ultra athletic, long team that creates options few teams can in 4A. Their roster lists 5 players 6’3″ or taller. A pair of those, Rock Robinson and Joe Haze Austin, are just as comfortable on the perimeter as in the post.

Both teams are capable of going on big runs, scoring in transition or working their offense in the halfcourt.

A senior shooting guard on each team, Asa Howard for Ripley and Caleb Hopson for Pontotoc, could very well be the difference in this one. Which one makes plays for their team when everything else breaks down?

These are two teams that could win the whole thing, so it is a shame that one is heading home and not getting a taste of March Madness in Mississippi.

At least all the fans in Itta Bena are going to come away with a win.