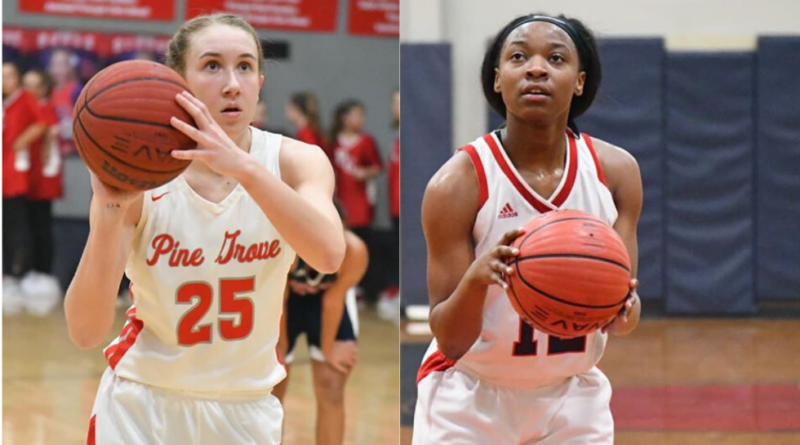 Stop me if you’ve heard this one before.

If it sounds like deja vu, it’s because this same scene played out last year when Pine Grove went to Hickory Flat and came away with perhaps their hardest fought game of the year, a 46-41 victory on their way to their third straight state title. Pine Grove and Hickory Flat square off at 4 on Thursday at ICC for another big matchup.

These teams are familiar with each other. And these teams have been the winningest in North MS 1A girls basketball over the last 3 seasons.

Hickory Flat has emassed a 72-20 record over that time frame to go along with the district titles and last years quarterfinal appearance.

Pine Grove has went 94-11 over that time frame with the three shiny gold balls to match.

These teams feature two of the top career scorers in 1A: R’Daztiny Harris and Loren Elliott are each over 2,500 career points. They can light it up on any given night.

The matchup has all the makings of another thriller. A trip to Jackson on the line between two familiar foes?