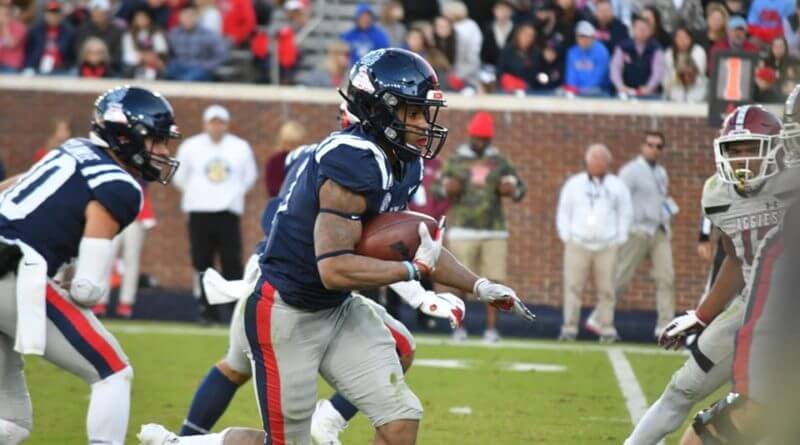 National media members are expecting a return performance, as Ealy was named to the Doak Walker Award watchlist, presented to the top running back in the country each year.

Ealy finished second on the Rebels with 722 rushing yards on 104 attempts for a team-best 6.9 yards per carry in 2019. He also found the end zone six times on the ground, the second-most rushing touchdowns by an freshman in school history. Coming out of the backfield, Ealy caught 20 passes for 172 yards and one touchdown.

His versatility was on full display, as he became the first Rebel in 20 season to score a rushing touchdown and a kick return touchdown in the same game in his performance against SE Louisiana.

Ten semifinalists will be named for the award in November, and three finalists, as voted on by the Doak Walker Award National Selection Committee, will be announced later that month. The committee will cast a second vote in December to determine the recipient. The National Selection Committee consists of past recipients, former NFL All-Pro and college All-America running backs, media members and selected special representatives. The recipient of the 2020 Doak Walker Award will be announced live on The Home Depot College Football Awards.