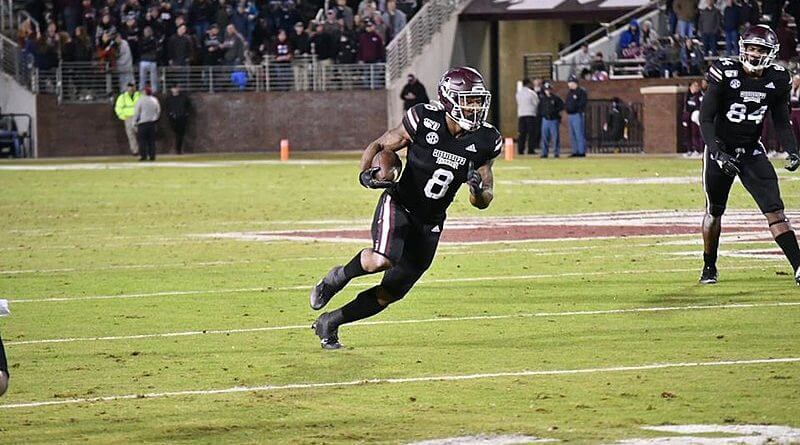 Mississippi State standout running back Kylin Hill has been named to the Doak Walker Award watchlist for 2020.

Kylin returned for this season after considering moving on to the NFL.

He will be a centerpiece in the new offense by Mike Leach, whereas his versatility out of the backfield will be on full display.

Hill was named First Team All-SEC by The Associated Press. Hill also earned a spot on the Fall SEC Academic Honor Roll and became the SEC running back to earn both honors in the same season since 2016. He also won the Conerly Trophy last December for the best football student-athlete in the state of Mississippi. It was the second-straight year and fifth time in the last seven years that a Bulldog took home the Conerly Trophy.