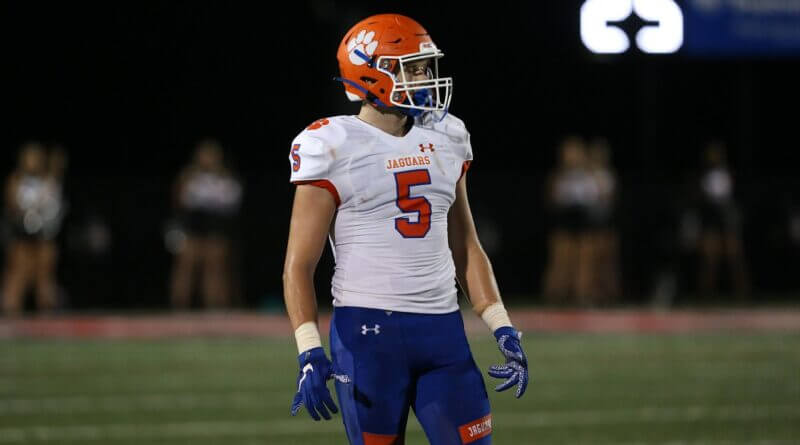 For the first time since 2016, we get an all Jackson-Metro area showdown in the football state championship games. Good storylines are abound in what should be the most exciting matchup of the weekend.

The Madison Central Jaguars have finally shed their North Half demons after all the times they were victimized by South Panola and all the heartbreak they suffered over the last 20 years. They’ve had plenty of squads capable of winning it all. What did they all have in common? They are always well coached and deliberate about everything they do. In his first season coming from Northwest Rankin, Toby Collums has had his squad ready to play just about every Friday night. They’ve had some big injuries, but it’s a next man up mentality, much like their opponent.

Unlike the Jaguars, Brandon players were actually alive when they last made it to their one and only state title game. They were victimized by, guess who, South Panola. Regardless, it hasn’t made them any less hungry. Thanks to a strong running game and tough defense, the Bulldogs dethroned the defending 6A champs last week and look like a completely different team than the one that went 0-2 to start the year. Sam Williams, also in his first season, continues to show that he’s one of the top young minds in the Mississippi coaching fraternity. He turned around Pelahatchie, he led Ridgeland to the doorstep of a state title, and now he has a chance to win this school’s first gold ball. It won’t be easy, however. Remember week two?

– Get playmakers out in space

– Get off field on third down

It’s a real shame that one of these teams has to lose when it’s all said and done. First off, I do believe that it won’t be another 23-point thumping like in the second week of the season. Brandon is daylight and dark different from that point in the season. However, I just feel like pure firepower favors Madison Central in this one. If Brandon can keep it within a score in the fourth quarter, Brandon wins. If Madison Central makes a statement early and continues to put their foot on the gas, Madison Central wins. At the end of the night, the Jags will party like it’s 1999.