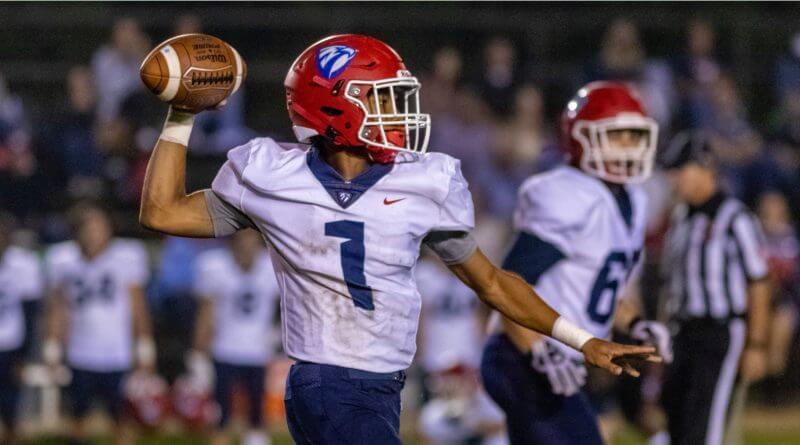 He followed that up with an even more dominate performance on Friday night.

Holiday accounted for 10 total touchdowns in a district game against Noxapater as he helped lead the Eagles to a 69-21 victory.

John Avery Herrod led the Eagles with 10 catches for 93 yards and a touchdown. Noah Foster 1 catch for 68 yards and 1 TD.

On the defensive side, Preston Orender Reed Allred and Daniel Redout contributed 9 tackels each.

TCPS moved to 2-2, 2-1 in district play. The Eagles are on the road against Hamilton next week in a district match.