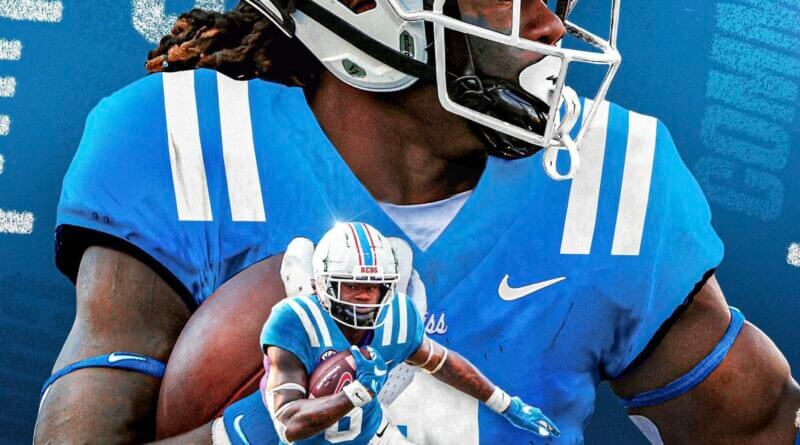 After the departures of Jerrion Ealy and Snoop Conner to the NFL Draft, Lane Kiffin landed a big fish in the transfer portal as former five-star running back Zach Evans has announced his intent to head to Oxford.

Evans announced his destination on Thursday in a Twitter post after weeks of rumors that he was SEC-bound.

Evans heads to Oxford after two seasons in Fort Worth at Texas Christian which was his pick out of high school in a recruiting saga that was one of the wildest of the 2020 cycle.

In two seasons as a Horned Frog, he ran for over 1,000 yards and nine touchdowns at 7.3 yards per carry.