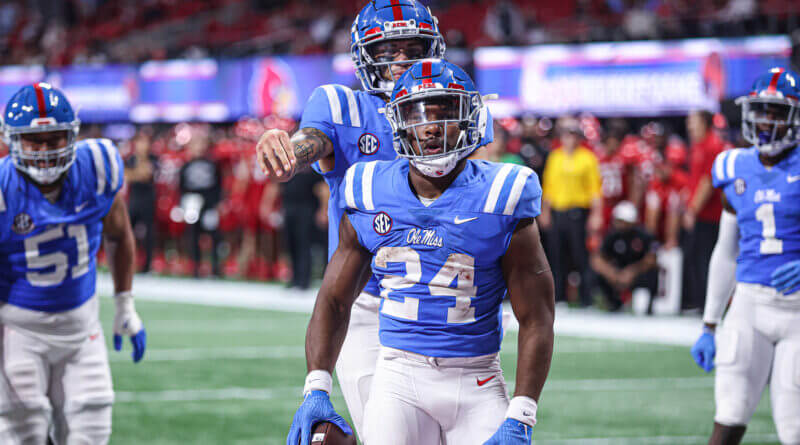 Another major piece of the 2021 Ole Miss football season will not return in 2022 as running back Snoop Conner has declared for the NFL Draft.

Conner announced the news on Wednesday night in a Twitter post in which he thanked his team, staff, fans, and the Ole Miss program.

Conner quickly became a fan-favorite with his powerful running style drawing calls for more touches. Along with this, it became tradition for the crowd to erupt in his first name every time he carried the football.