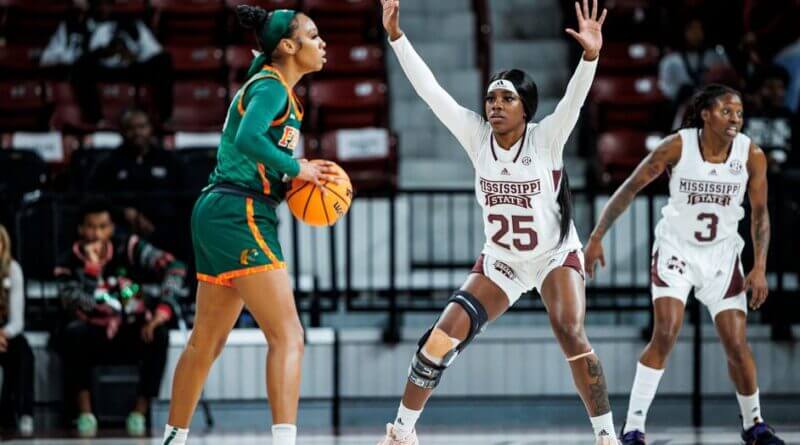 Ring in the new year with Mississippi State women’s basketball as the Bulldogs host Ole Miss in their annual in-state rivalry showdown on Jan. 1 at 5 p.m. The game will be broadcast nationally on SEC Network.