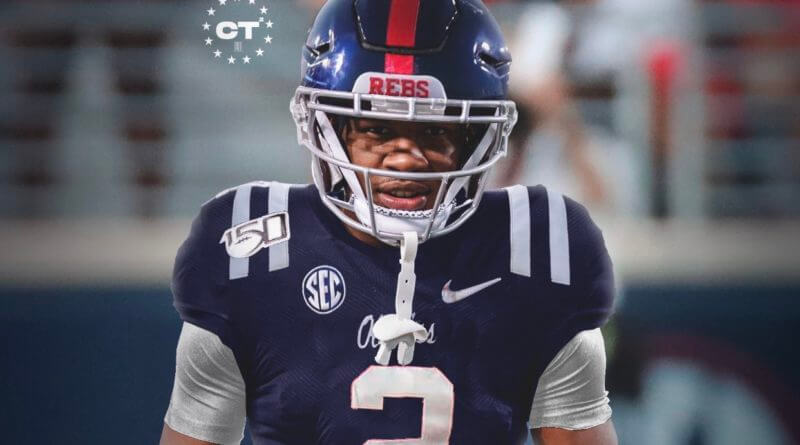 Mississippi State defensive back Jarrian Jones entered the transfer portal earlier this week. It didn’t take long for the cornerback to announce his new home.

Jones announced on May 20th that he had been contacted by multiple coaches and was going to take a few days to make a decision.

On Saturday the former 4 star recruit from Northwest Rankin announced that he was going to transfer to Ole Miss.

In 2019, Jones recorded 12 tackles, a fumble recovered and 2 passes defended. He was expected to play a prominent role for the Bulldogs this season.