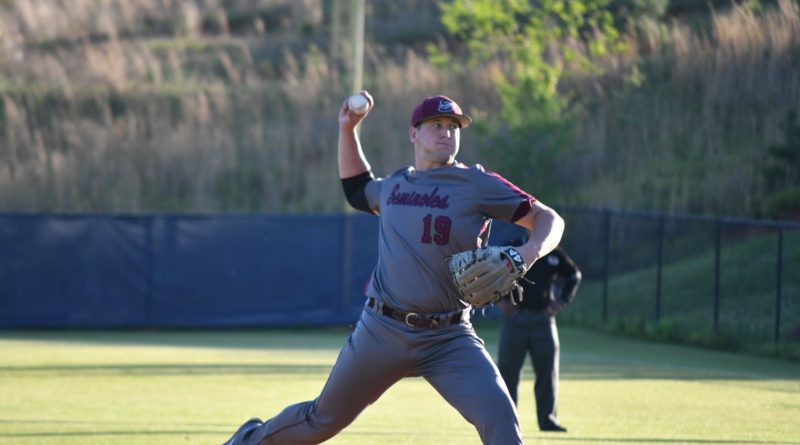 Former Smithville ace Jared Johnson was mentioned as an honorable mention member of the Atlanta Braves prospect list, according to TalkingChop.com.

Johnson was listed as “the player with the biggest potential to rise up on our prospect lists,” according to the site.

After being selected in the 14th round of the MLB draft, Johnson showed promise in his first year in the minor league.

Johnson posted a 3.52 ERA with twelve strikeouts to four walks in 15 1⁄3 innings in the Gulf Coast League.

Read the full review below: 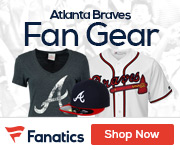 Jared Johnson joins this group as the player with the biggest potential to rise up on our prospect lists as more looks at him on the professional level combined with what we know his raw tools to be will have an impact on his stock come season’s end. Johnson was a bit of a pop up prospect for the draft and the Braves snatched him up in the 14th round in the 2019 draft and made him one of their larger overslot picks with a $257K bonus. Johnson’s professional debut was promising as he posted a 3.52 ERA with twelve strikeouts to four walks in 15 1⁄3 innings in the Gulf Coast League. After playing against poor competition in high school, Johnson is just another we hope to see more against better opposition.

The physical tools for the young pitcher are obvious, as he can come out with a fastball up to 97 mph out of a 6’3, 215 pound frame. Combine this with a slider that has shown above average potential and it’s easy to see why he was more than worth taking a chance on out of the 14th round. Johnson is a bit of a late bloomer and is raw, so it should be expected that his timeline is going to be a bit more extended as he gets more experience and learns to pitch. Like most pitchers at this level, developing a changeup will be the biggest step he needs to take, and he is even further behind than most at this point though his lack of experience gives him more potential to be molded by the Braves development staff.