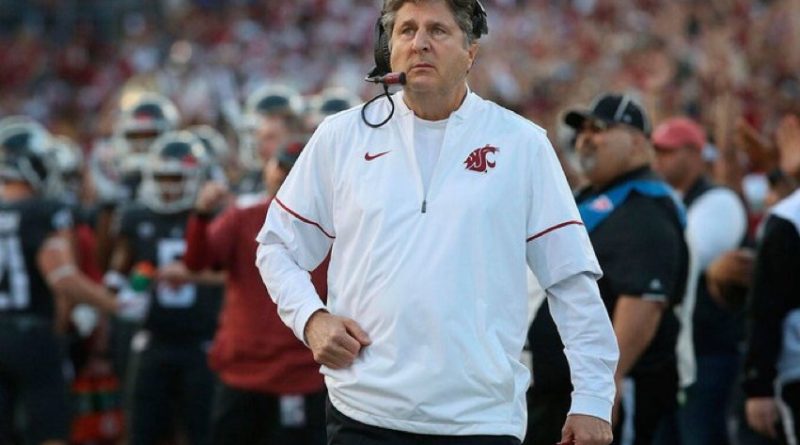 Sources report that Mike Leach has been hired to lead the Mississippi State football team into 2020 and onward. John Cohen essentially confirmed this with a video of Captain Jack Sparrow from the Pirates of the Caribbean, which is homage to Leach’s nickname of “The Pirate.”

Leach comes in after previously serving the last eight years as the coach of Washington State. Along with this, he also formerly lead the Texas Tech football program.

Known for his high-flying offenses and outrageous comments, Leach is expecting to bring a moxie to the Bulldog offense and program. He has led the nation in passing in three of the past five years and never dropped below the top ten in the country.

A press conference will soon be announced. Keep tuned to this link for more information as we receive it.