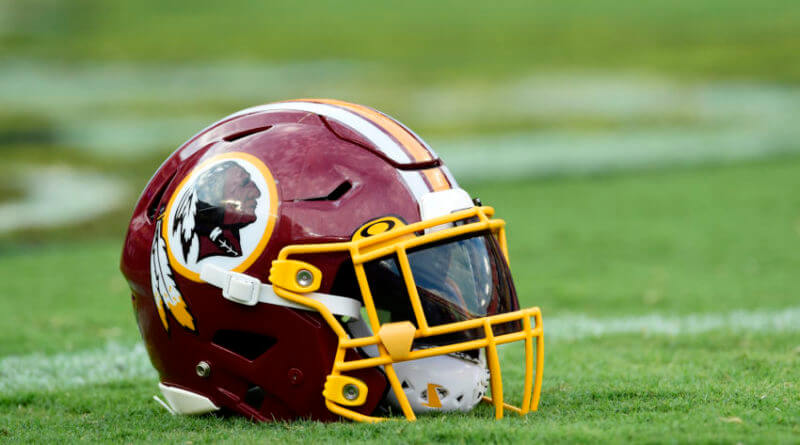 After weeks of nationwide conversation, the Washington NFL franchise has announced the retirement of the Redskins nickname and mascot upon completion of their internal review of its potential racial implications.

While few have called for a name change for years, virtually no progress was made. Owner Dan Snyder was quoted back in 2013 that the media “could write in all caps” that he would never consider a name change.

It seemed the internal review would not change anything at first glance. However, FedEx, Pepsi, and other sponsors totaling millions of dollars in revenue said they would end their deals without a name change by the 2021 season.

Along with this, Nike had pulled all Redskins merchandise from their website, and Walmart and Target had threatened to no longer sell any merchandise that involved the franchise as well.

These economic repercussions were enough to force ownership to change the longstanding mascot of a historic franchise.

The Redskins have released an official statement.

“On July 3rd, we announced the commencement of a thorough review of the team’s name. That review has begun in earnest. As part of this process, we want to keep our sponsors, fans and community apprised of our thinking as we go forward.

Today, we are announcing we will be retiring the Redskins name and logo upon completion of this review.

Dan Snyder and Coach Rivera are working closely to develop a new name and design approach that will enhance the standing of our proud, tradition rich franchise and inspire our sponsors, fans and community for the next 100 years.”