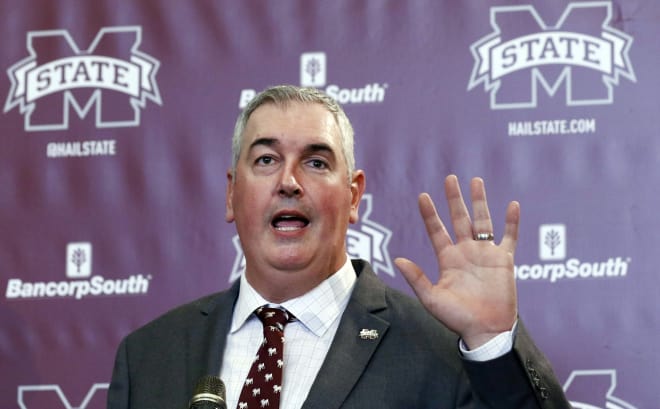 Moorhead went 14-12 as head coach of the Bulldogs.

His time as the leader of the program was marked by what fans and observers saw as underachieving on the field and off field problems that became the lynchpin of the reason for his firing.

Moorhead lost a pair of bowl games in his tenure and oversaw the program as it went on probation for what was dubbed “Tutorgate”.

The final nail in the coffin could have been the handling of a fight between players before last weeks bowl game that caused starting quarterback Garrett Shrader to miss the game, a loss in the Music City Bowl.