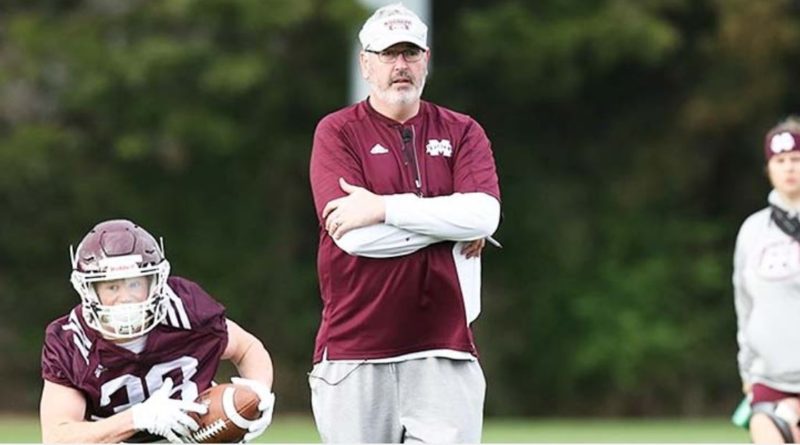 Going into the 2019 Egg Bowl, the same rumors as they were yesterday: Joe Moorhead’s job status is unclear.

A controversial win led to backing by the university; however, after a fight at practice between star LB Willie Gay, resulting in the absence of starting QB Garrett Schrader and a loss in the Music City Bowl, John Cohen and the athletic department decided on a change.

Joe Moorhead has been fired after two season as the head coach of the Bulldogs.

Quotes and more information will be reported as it is collected by Mississippi Sports Network.