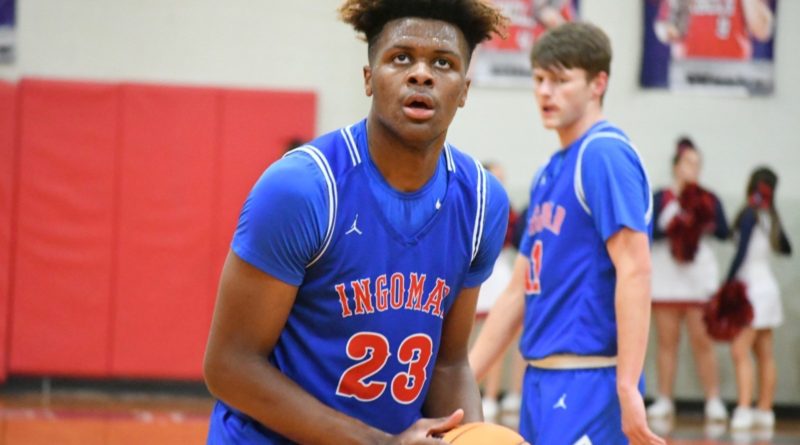 At the halfway point of the season, many of Union County’s teams are gearing up for a run at the MHSAA State Basketball Championship. As for Ingomar, here is how the Falcons and Lady Falcons have fared so far.

Playoff Aspirations: Despite the sub .500 start, the Lady Falcons have just an equal shot at the playoffs as every other team in their division by not playing a division matchup yet. However, it will most likely be Ingomar and the Lady Seminoles of Smithville battling for that #4 seed.

Notable Losses: The Falcons are still undefeated on the season.

Notable Upcoming Games: January 16-18 in the Union County Tournament, January 24 vs. Smithville, January 25 vs. New Site at the Hotbed Classic

Playoff Aspirations: While they haven’t played a division game yet, the Falcons are the presumed team to beat in the division and possibly the whole state in 1A. However, Smithville (15-1) and Tremont (16-3) will definitely pose a threat to Ingomar in the second half of the season.