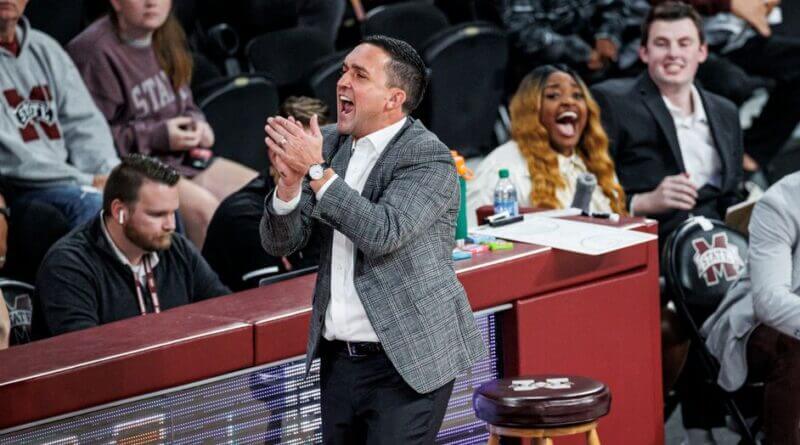 Leading the way for Mississippi State was redshirt senior Jessika Carter, who was dominant on Wednesday with her 19th career double-double behind 16-points and 10 boards. Carter wasn’t alone in filling up the stats sheet as five other Bulldogs joined her in reaching double-figures, the most since Feb. 27, 2022. Joining Carter in double-figures was JerKaila Jordan, who had a team-high 18-points, Asianae Johnson (16), Ahlana Smith (15), Kourtney Weber (10) and Debreasha Powe (10).

It was a night full of Maroon and White debuts as seven different Bulldogs suited up for State for the first time. Ramani Parker, Alasia Hayes, Nyayongah Gony, Johnson, Smith, Weber and Powe made their debuts. The newest Bulldogs combined to score 59 of the team’s 104 points (.567).

Following a pair of MVSU free throws with 2:38 left to play in the first quarter, the Bulldogs put their foot on the gas and never looked back. State, already leading 19-8, went on a 23-0 run across the next five minutes between the first and second quarters to put the game away. MSU outscored Mississippi Valley State 55-18 in the first half and 49-29 in the final two frames of opening night.

Game Notes:
• State was 12-of-15 (.800) from the floor in the opening frame.
• Powe opened her collegiate career with eight points and three rebounds in the first quarter. Powe ended the game with 10 points.
• Anastasia Hayes had eight assists on the night, three shy of a career-high
• Carter added six blocks to her totals, tying a career-high
• The Bulldogs outscored MVSU 58-14 in the paint.
• Johnson went 2-2 from three, setting a new career high. Her previous high was one setback on Jan. 19, 2022, against Saint Louis.
• The Bulldog earned 42-points from their bench and 32-points off turnovers.