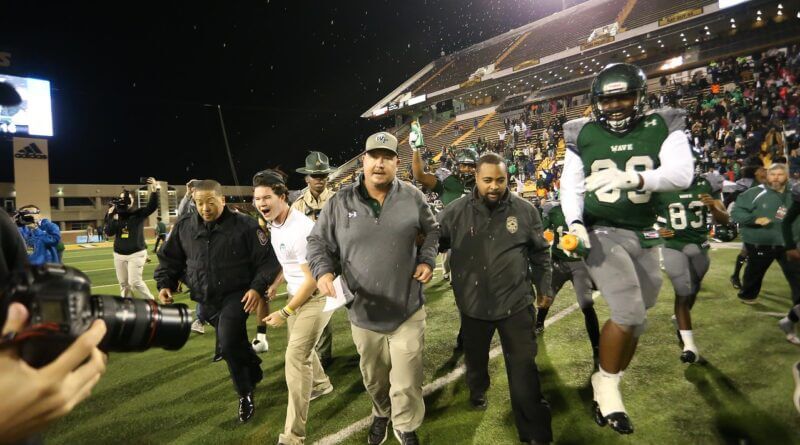 History will be made, regardless of the outcome Saturday night. And boy will it be fun to witness.

Not even an unprecedented pandemic could distract or slow down the Mustangs, looking to win their first state title. Those guys that came up just short in the 2018 title game? They’re all here again. A talented senior class is back with guys like Alan Follis behind center. It hasn’t been an easy postseason run, but defense has done it again and again. Can it happen one more time? To prevent history from happening on the opposite sideline and having a repeat of 2018, they’ll have to play perfect.

West Point is back. Shocker. However, this time there’s a lot more on the line than winning a 5th straight state title. They’re looking to dethrone the University of South Panola as the new king of Mississippi high school football. Should they win it Saturday, that’ll be 12 state titles, the most in MHSAA history. It doesn’t matter who’s on the roster, they’ll be the same West Point as all those great teams and find ways to win. They’ll obviously be in it for a good one again.

The Green Wave own my only prediction whiff in state title games since 2017, when the knocked off Picayune last season (17-1). I’ve learned my lesson this time around. While all good things must come to an end eventually, it won’t be this Saturday. Why? Just #TooMuchPoint. All hail, the new king.