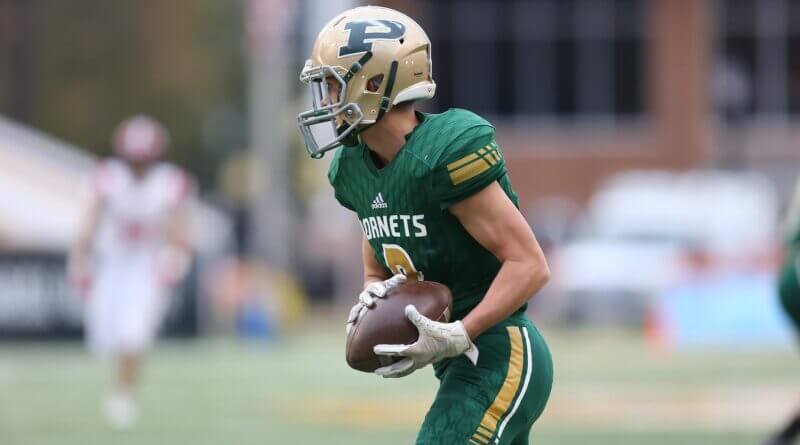 North 4A hasn’t been too kind to their south counterparts over the last decade. North 4A has bullied their opponent in this game for nine of the last 10 seasons, including 2018’s matchup between, guess who, Louisville and Poplarville.

Expectations have never been higher at Poplarville, making the big game in four of the last five seasons. However, they were just outmanned and played victim to some outstanding, athletic players over the years. In 2018, Poplarville had Louisville right where they wanted them, but they failed to get out of their own way with mental mistakes and penalties galore. Third time is the charm?

Louisville just doesn’t lose on this stage. They are once again loaded. They are balanced, play good defense and find a way late, like they did last week against the Indians of Itawamba AHS. This matchup plays really similar to two years ago, just different venue. Will they reach the 10 club Saturday?

As stated earlier, Louisville is just unbeatable on this stage. It’s so unfortunate too because Poplarville deserves to win one real soon. It’s also unfortunate that while they are well-coached, there’s just so much to handle on the other sideline. De’ja vu. ‘Cats win it again.