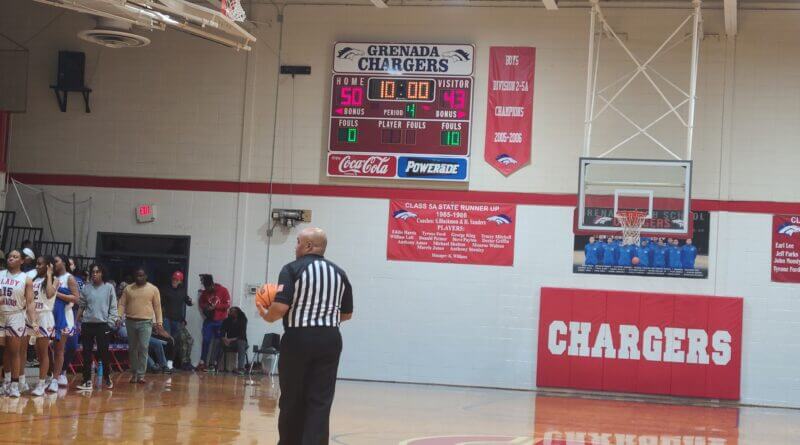 Grenada came in this game ready to play. After a great team performance they won the game 50-43.

The third quarter started off slow for both teams, but they both found their groove. Waddell added two more 3s and Lauren Harges for Grenada did her share of scoring. At the end of three the score was 35-32.

Katelyn Leavy hit a two-point shot that got things going for the Grenada Chargers in the fourth. Grenada took the lead with a little under seven minutes left in the fourth. Camaria Frierson was playing very fierce. She was scoring tough points and blocking shots.

That wasn’t enough for Oxford. Lauren Harges took the game in her hands at the end. They would finish off thr game in great fashion.