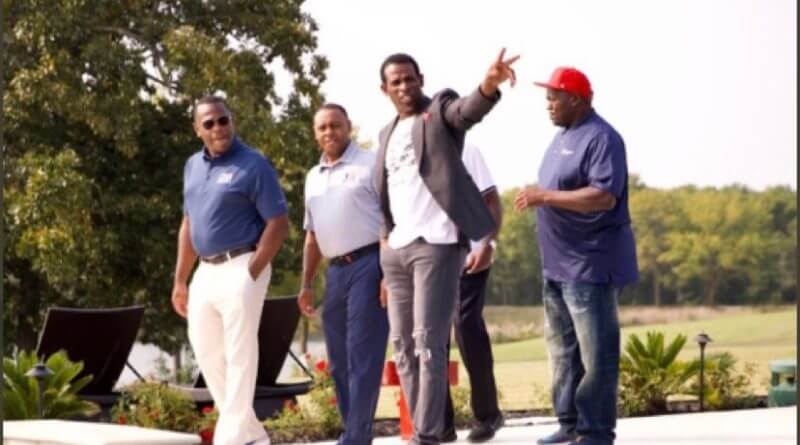 As Jackson State University has searched for their newest head football coach, an extremely popular rumor has floated around the football world.

Beginning last week, NFL Hall of Fame cornerback Deion Sanders has been highly rumored for the job after not renewing his contract with the NFL Network.

Despite the university coming out and denying the rumors being true, fuel was added to the fire after Sanders was spotted with Jackson State officials.

The university announced that a major announcement regarding the future of their football program will be announced on Monday at 9:30 a.m.

The event will be live-streamed to the public on their Facebook page at GoJSUTigers.