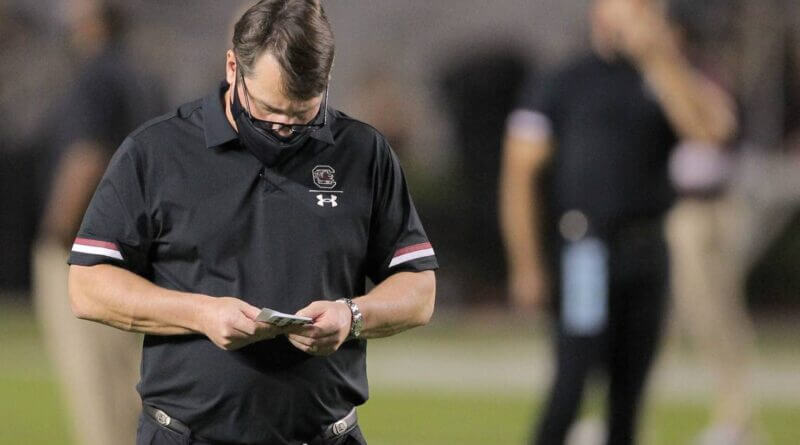 A record offensive night by the Ole Miss Rebels has sent a coach packing.

On Sunday night, South Carolina head coach Will Muschamp was fired after Saturday’s 59-42 defeat in Oxford.

The Rebels on Saturday put up a SEC-record 708 yards against Muschamp, who is known for a defensive background.

FOX Sports reporter Bruce Feldman has reported that the Gamecocks football program will be moving forward without Muschamp at the helm.

This marks the second time that Muschamp has been fired from a SEC school, the first being in Gainesville at Florida.

Muschamp finishes his tenure in Columbia with a 28-30 overall record and 17-22 in SEC games. He currently sits 56-51 overall in his time as a head coach.