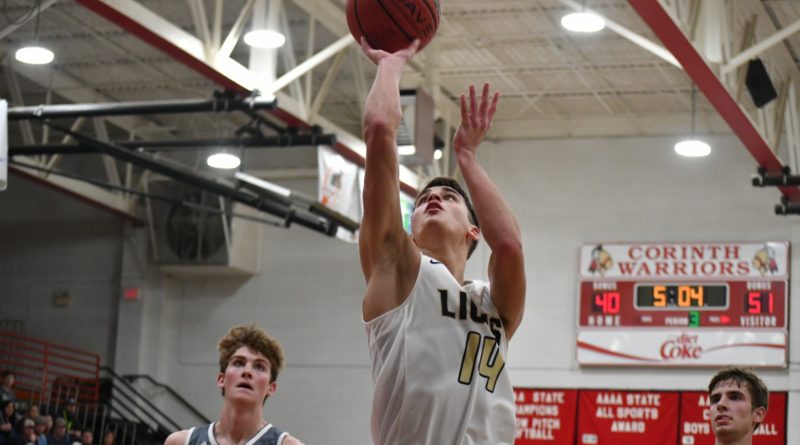 Tommy Murr was just as advertised with his first trip to the Lighthouse Classic: a dynamic scorer with a multi-level game.

The dynamic guard from Lindsay Lane Christian Academy in Athens, AL and Lipscomb basketball commit went off for a two game Lighthouse record 82 points against Corinth and New Site, including a Classic-tying 46 points against New Site.

He now hold the #1 and #3 all time single game scoring marks at the Lighthouse.

Murr broke the Alabama High School scoring mark on a driving score in the 4th quarter against New Site.

Murr now sits on 4,564 points and counting, which is top 15 all time nationally.

“He is a good of a scorer as we have ever faced. Probably the best,” long time coach, currently leading the New Site Royals, said of Murr.

Lindsay Lane is 5-3 on the season. Murr has at least 20 more games this year to add to his point total. 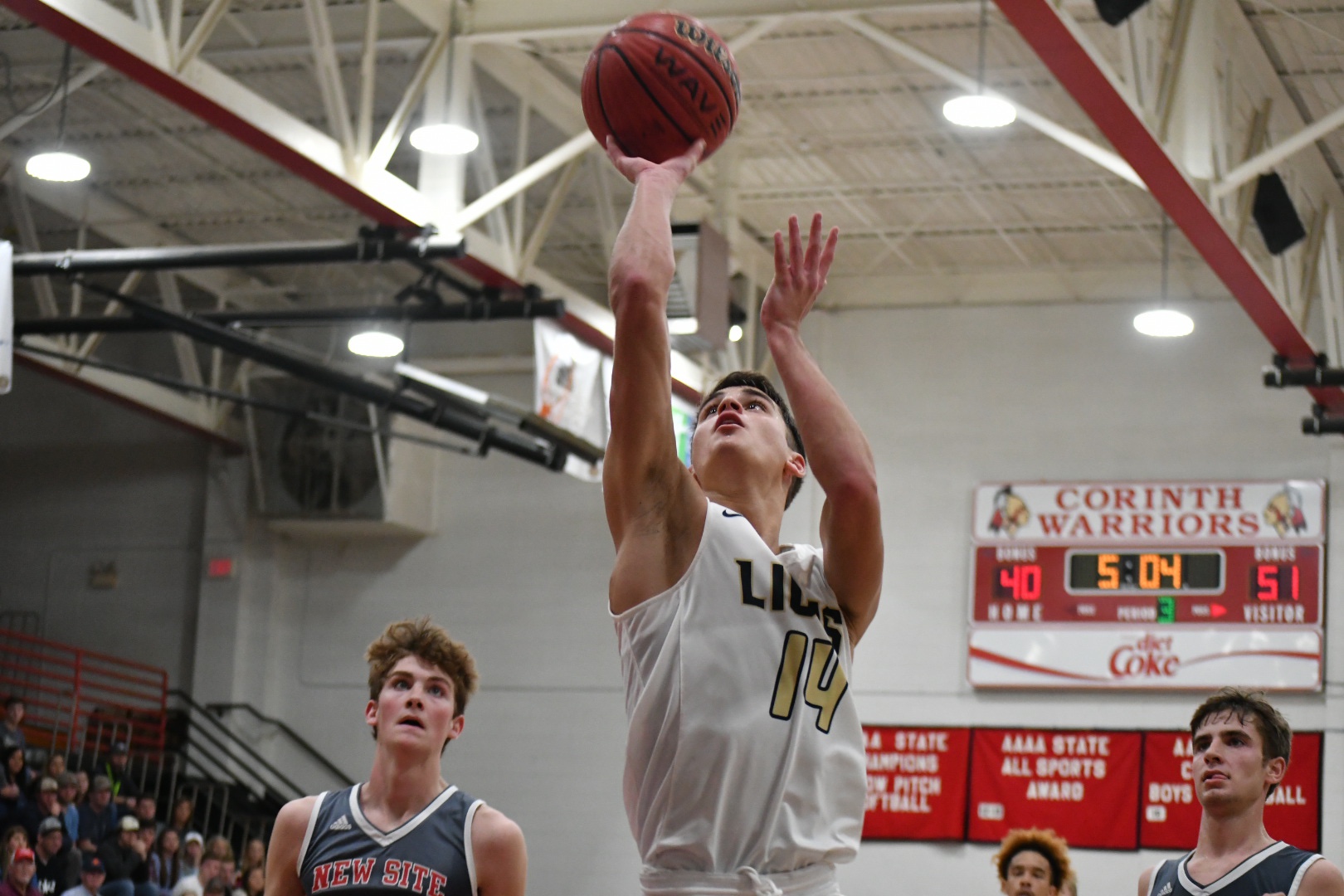