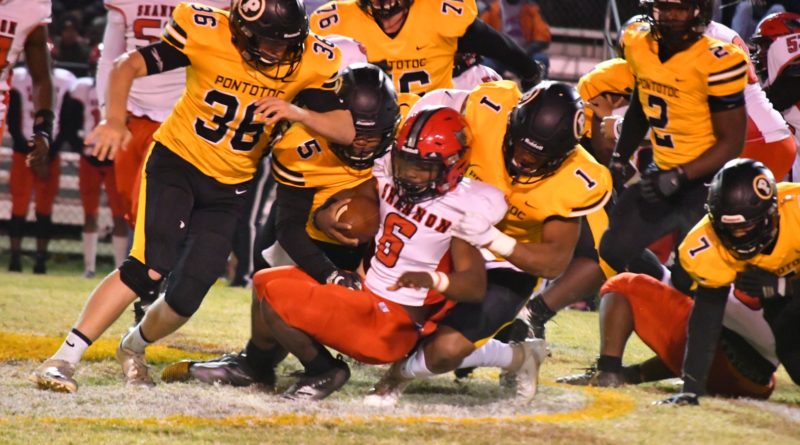 Pontotoc found itself down at the end of the first quarter in a game that wasn’t neccesarily a must win but more like a “really need to win”. A win for the Warriors and they become the #2 seed, complete with one more home game for their senior class.

Speaking of senior class, to add an extra dimension to the need to win nature of the game, it was Senior night in Pontotoc.

So Pontotoc was down at the end of the first quarter, on Senior night, in a “really need to win” contest. The Warriors were down at the half, too, 14-10. And that score held after three quarters played.

Low and behold, Pontotoc was down nearly halfway through the fourth quarter in a back and forth defensive battle on a chilly night in the Hollow. Arderrius Townsend was making plays, the gravity of what could be his final game wrecking havoc on opposing defenses in front of the home crowd obviously upon him.

The game felt like it was in need of a big play. It was past due for a big play, so to speak.

The Warriors, wanting at least one more home game, got the big play they needed in the form of a Caleb Hobson touchdown reception. The defense, as it did all not, would hold for a 17-14 final score.

The Pontotoc victory sets up a home playoff contest against in county foe North Pontotoc, the #3 seed from region 1-4A. 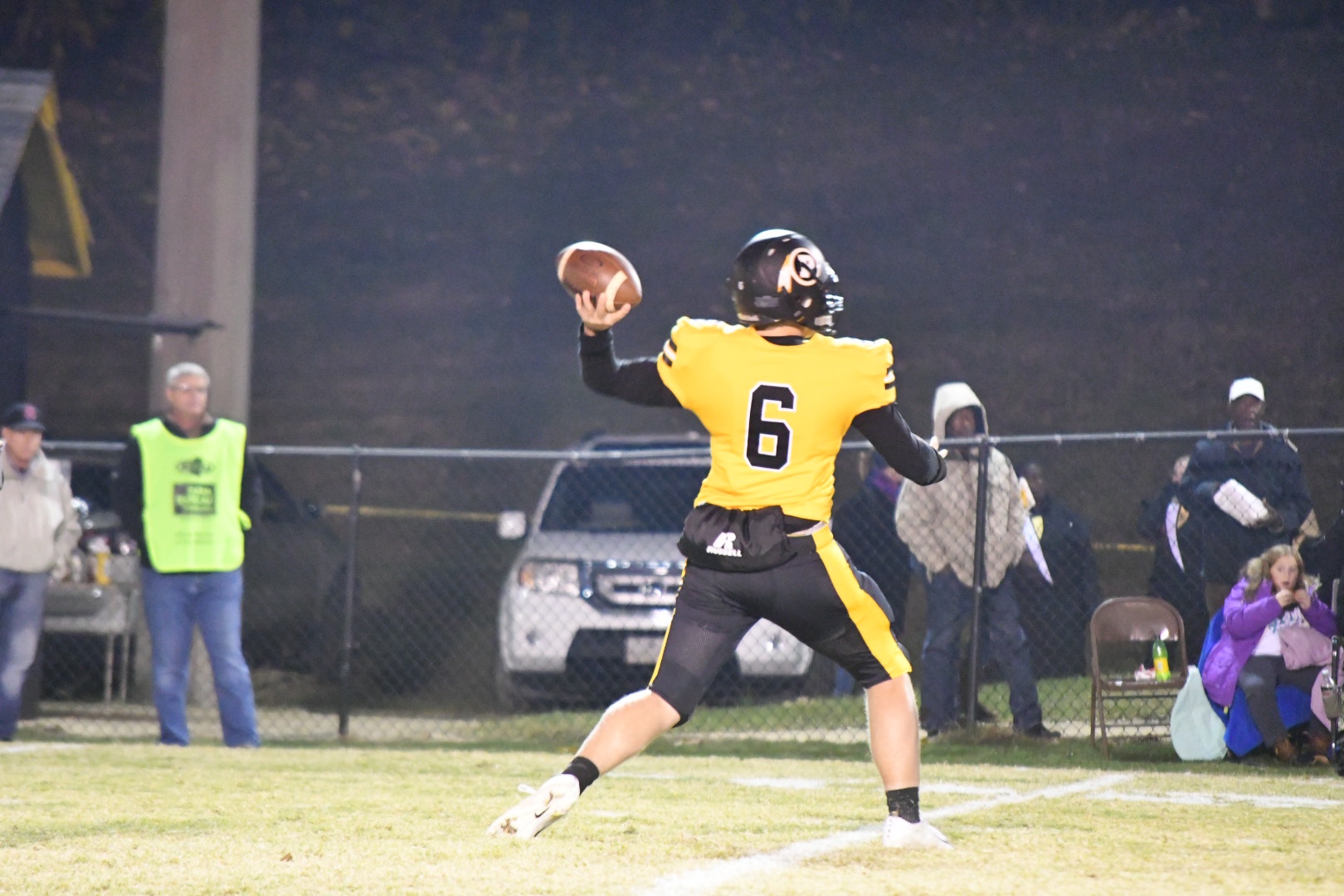 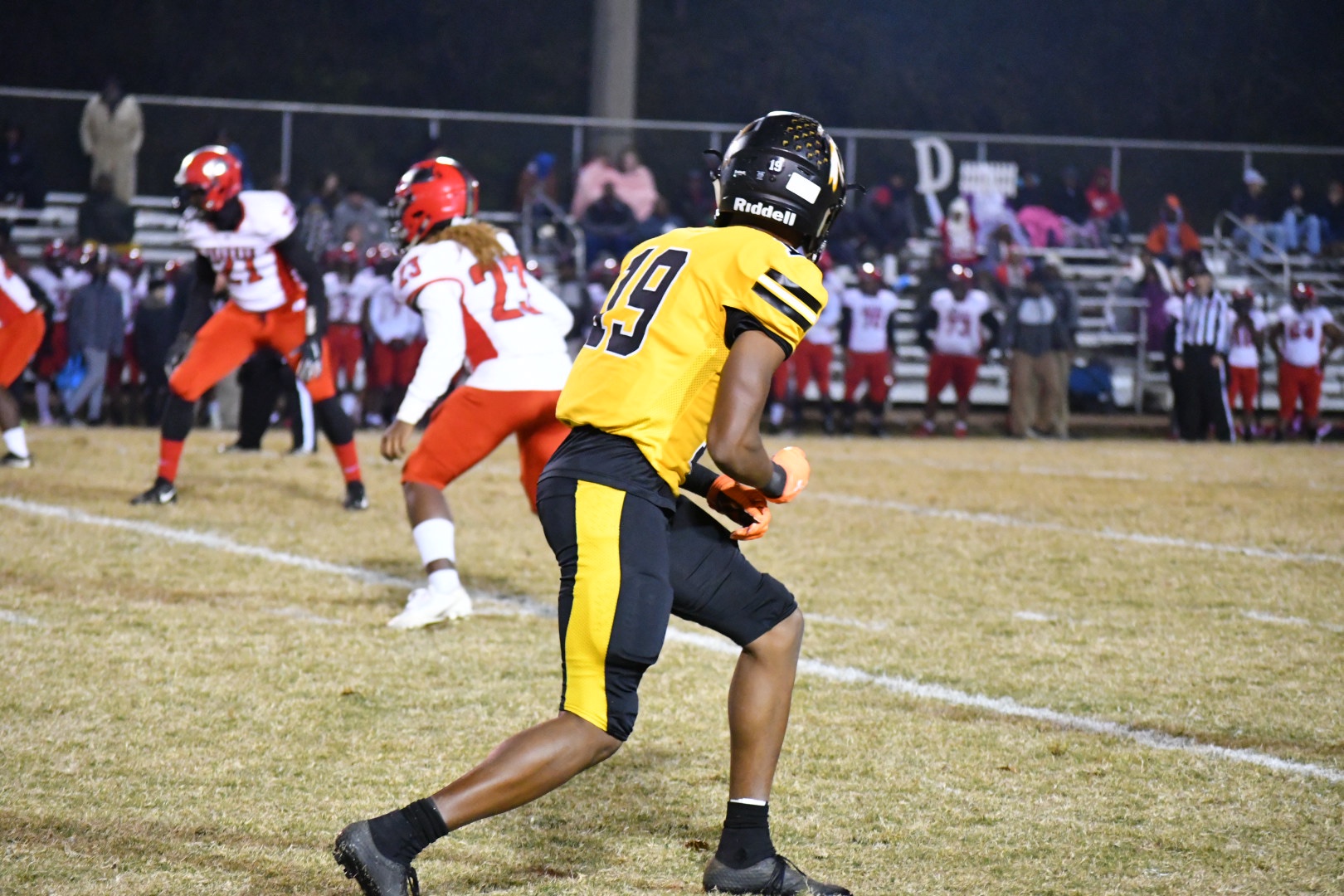 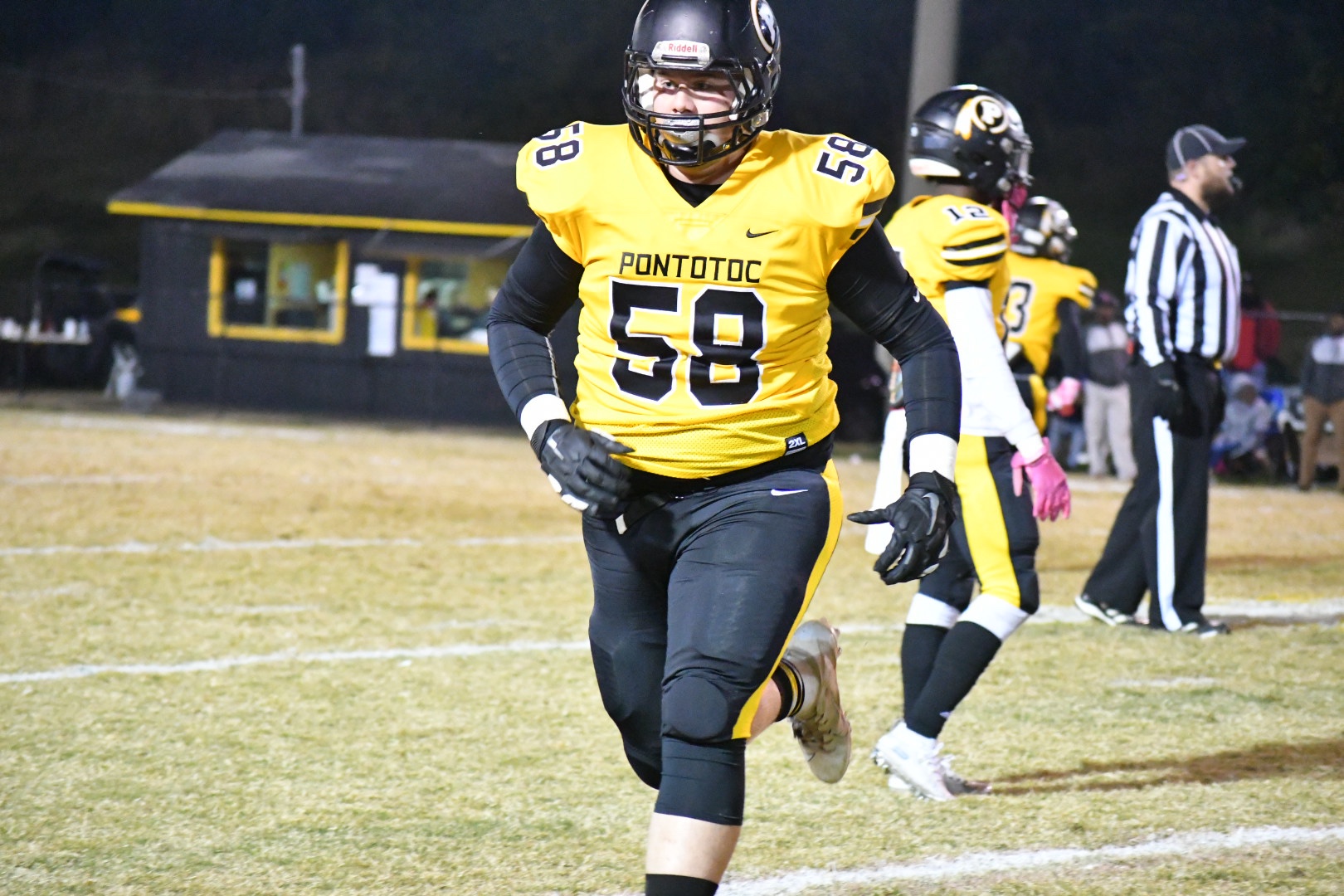 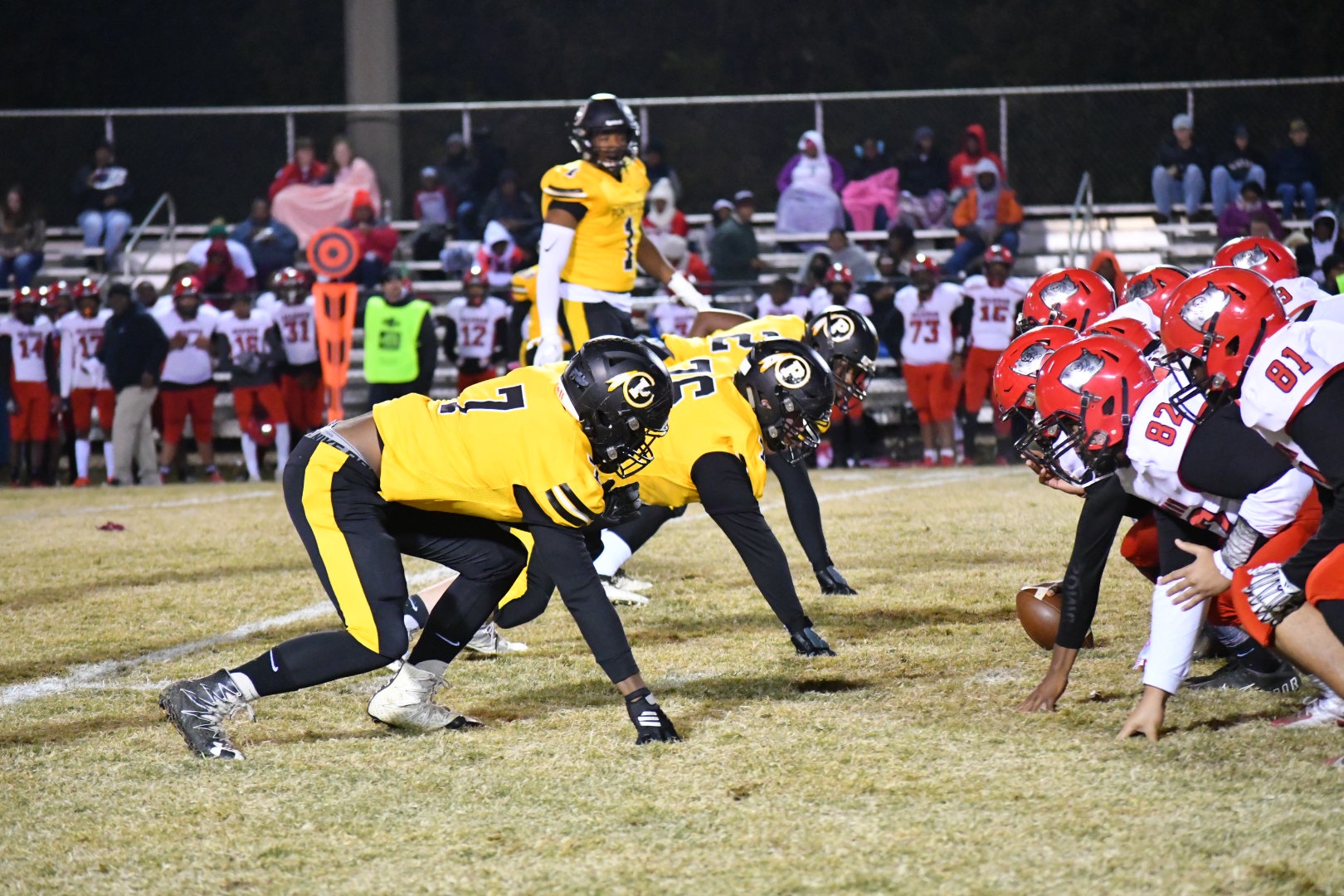 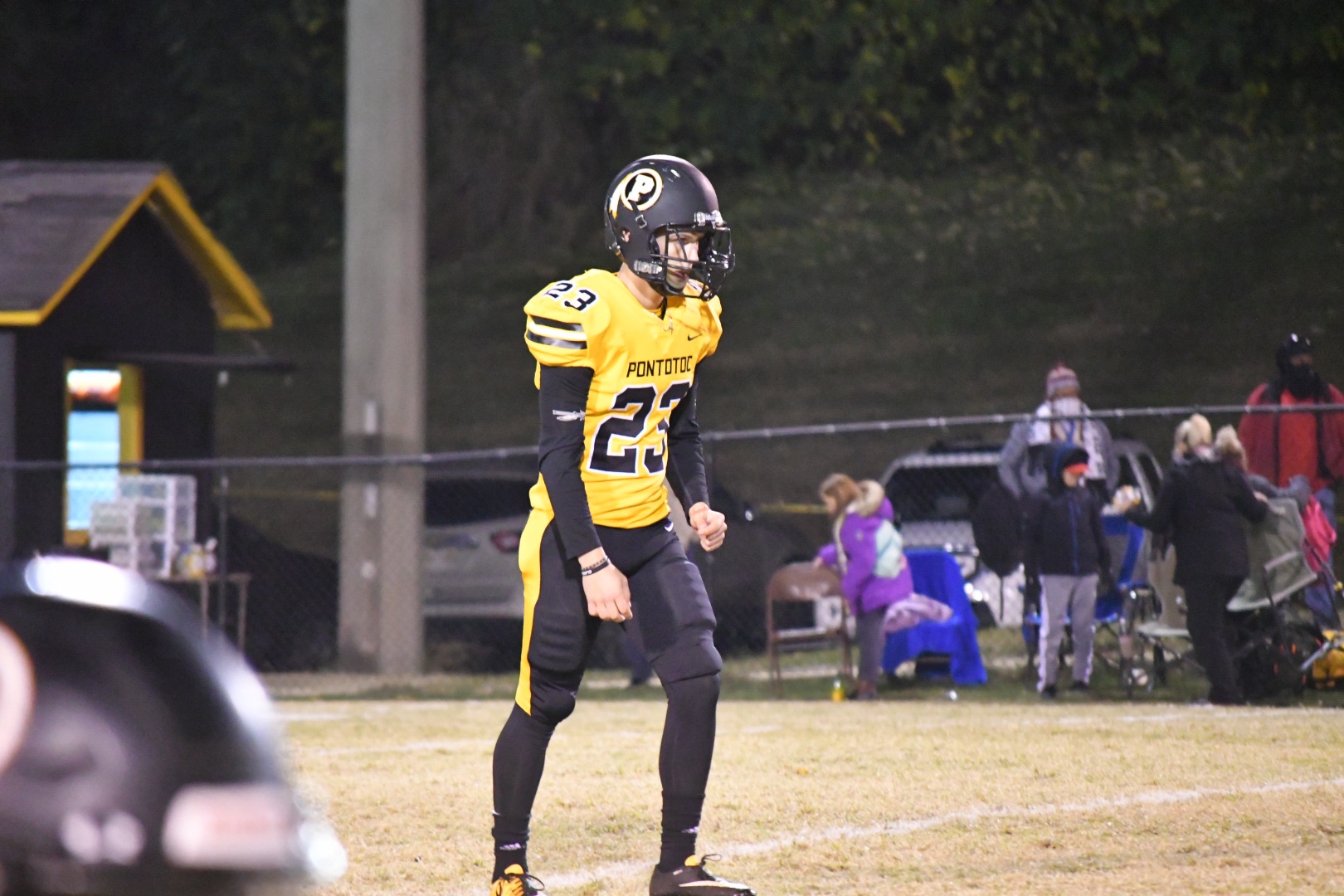 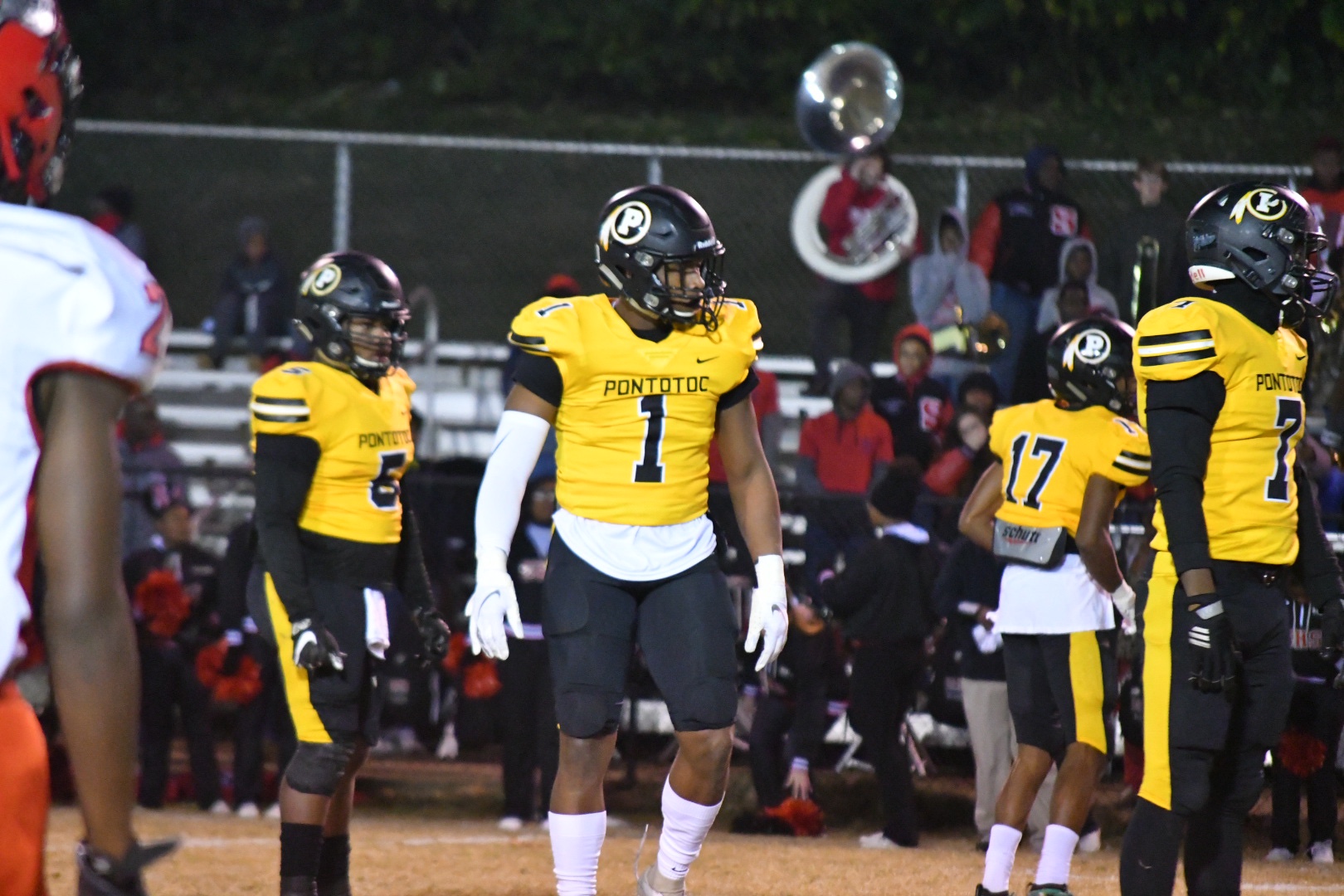 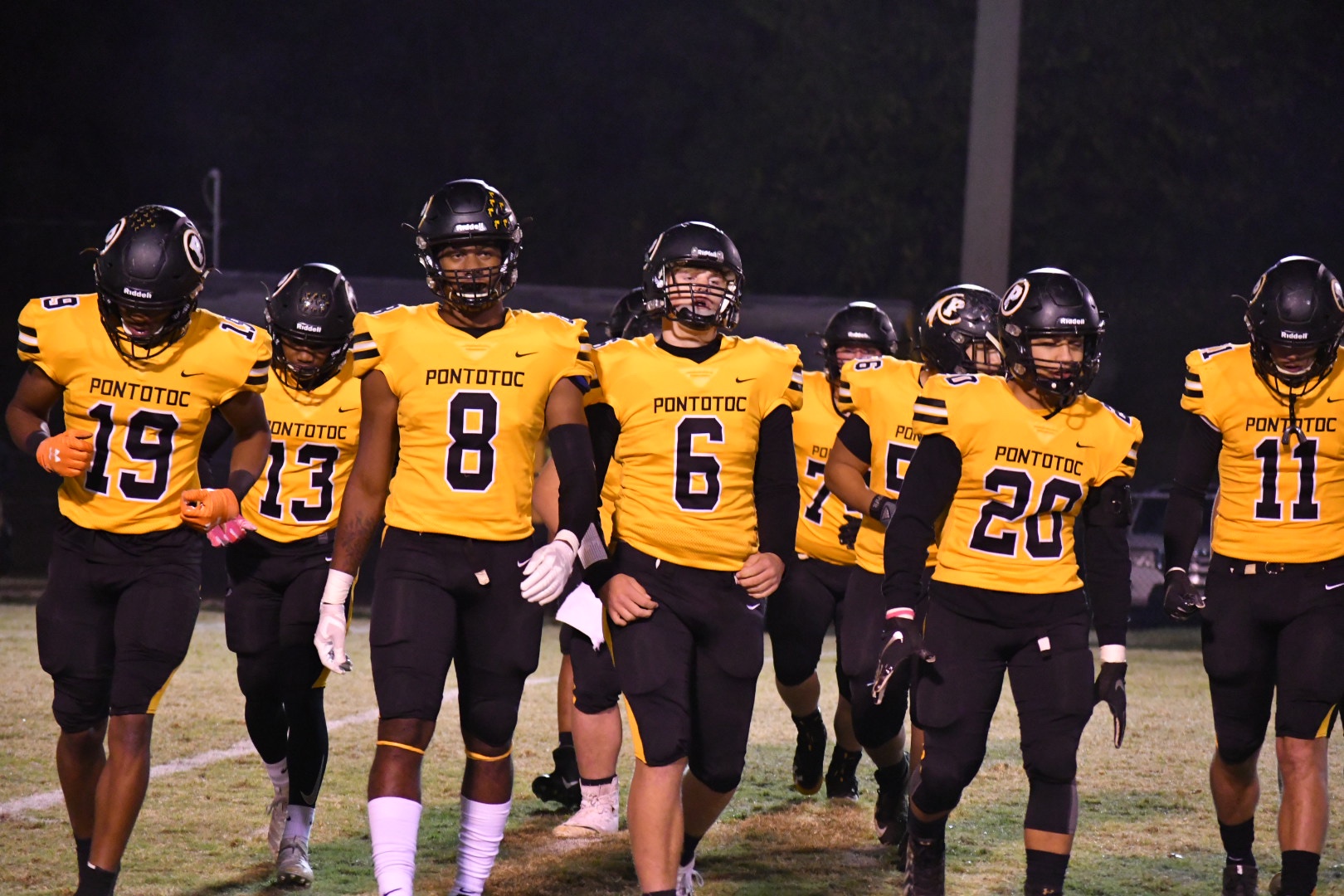 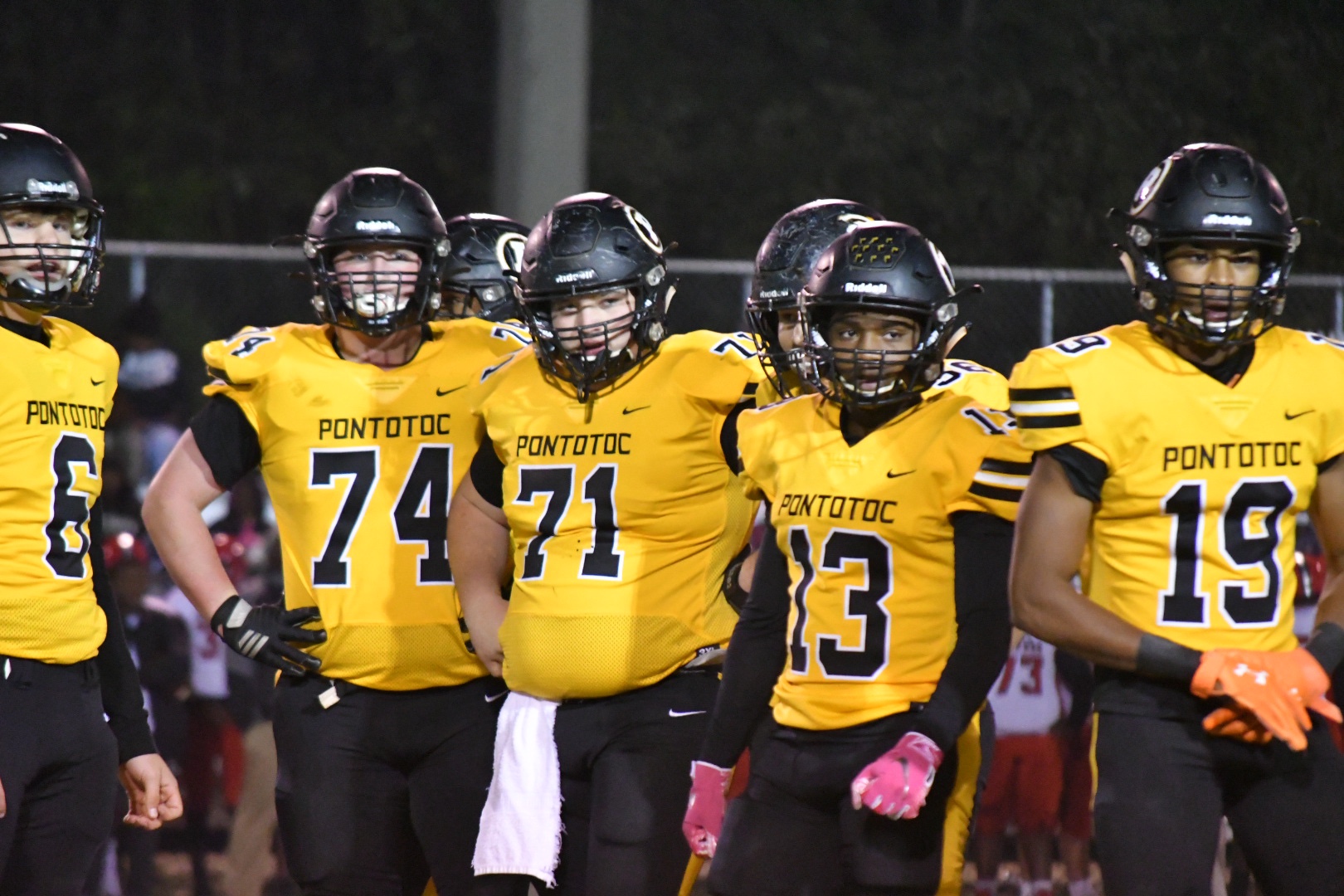