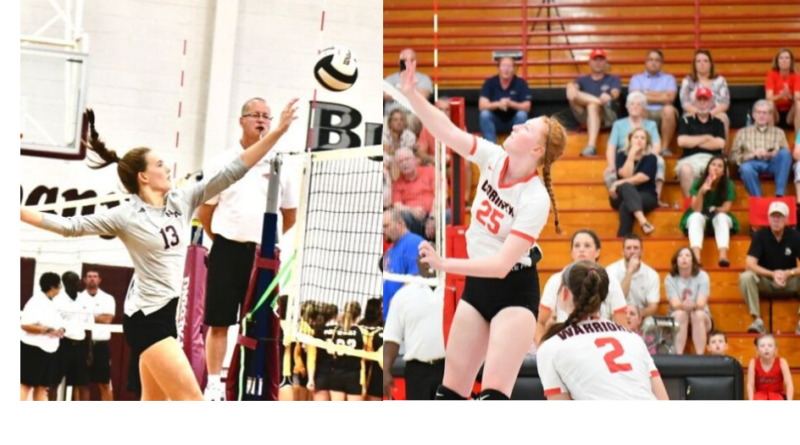 The New Albany Lady Bulldogs and Corinth Lady Warriors have won the last 7 district title between them. Corinth won 5 straight from 2012-2016 and New Albany has won the last two.

The two meet again on Thursday night in a defacto division championship match.

Corinth won the meeting earlier this year in an epic 5 set back and forth contest.

Both teams are ranked among the best in 4A in the state, with Corinth at #2 and New Albany at #5 according to MaxPreps.

Corinth is coming off of a sweep of Ripley to sit at 26-2 on the season.

New Albany is 18-8 on the year and has the advantage of a home game for all of the marbles.