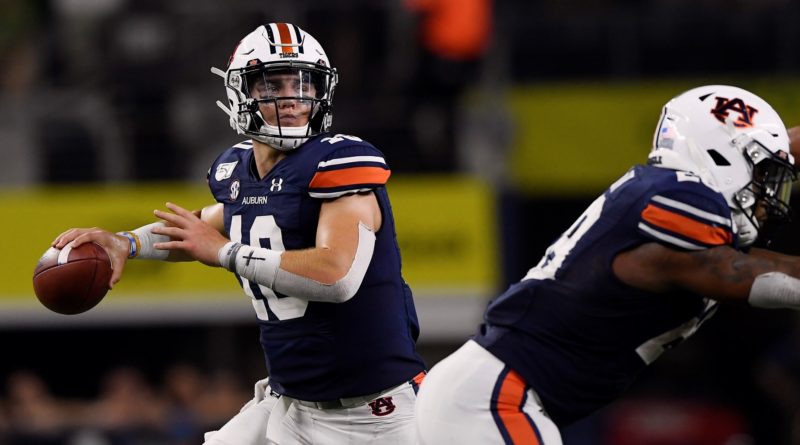 Another week of mediocre matchups around the conference, outside of Auburn at Florida. There are 6 teams on a bye this week, leaving only 3 of the 5 matchups being conference games. I’ll dive into those games a little later, but first here are this week’s SEC power rankings entering week 6 of the football season.