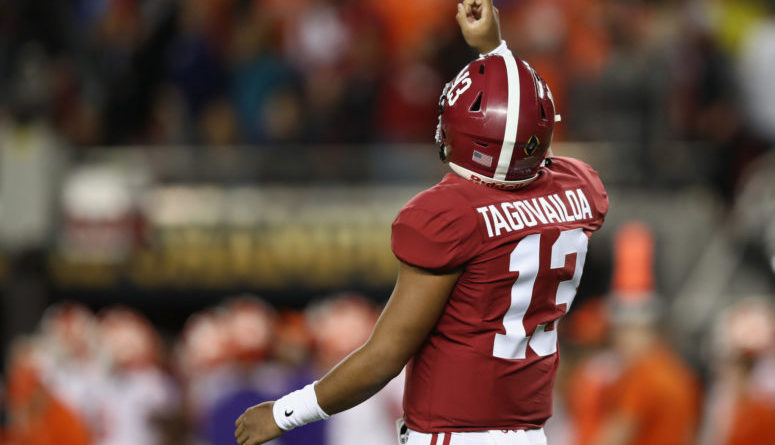 Not a very big week for the SEC, no real marquee matchups other than Mississippi State at Auburn, you can find my preview of that game here Mississippi State at Auburn Preview. There are 3 more SEC matchups this weekend, I will give my thoughts and predictions on each of those games along with Florida’s matchup against mighty Towson and Vanderbilt’s game vs Northern Illinois. Before I get to that, here are my SEC power rankings heading into this weekend, since I did not have enough time to write about them on Sunday.

Preview and Predictions for Week 5

This Sunday, I promise, I will have the recap to all the SEC games this weekend with updated power rankings. Enjoy this weekend’s games across the SEC!