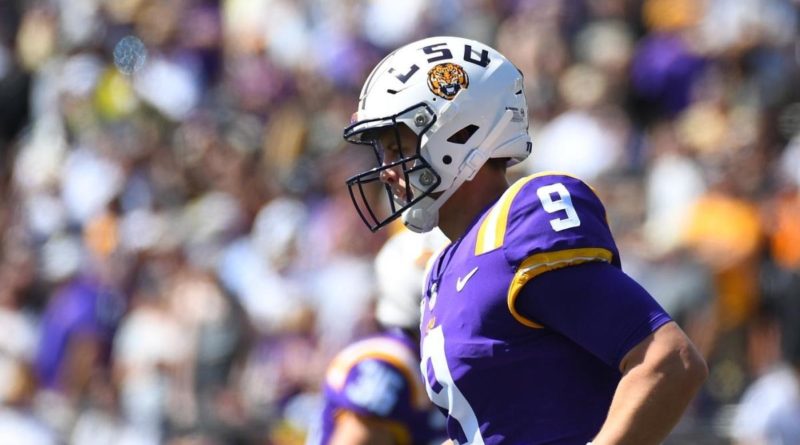 What should be a fun night down on the bayou in Louisiana, will hopefully make up for the lack of good games in the past two weeks throughout the SEC. With all the bye weeks and teams not hitting the meat of their SEC schedule yet, it’s been a boring few weeks but thankfully the schedule is starting to heat up beginning this weekend. But first, let’s take a look at where teams are this week in the conference power rankings and some interesting stats regarding SEC defenses so far this year.

What do you think about the power rankings this week and my predictions? Agree or disagree on anything? If so, let me know on Twitter @dickinsonjc or on the Mississippi Sports page on Facebook! I would love your feedback!