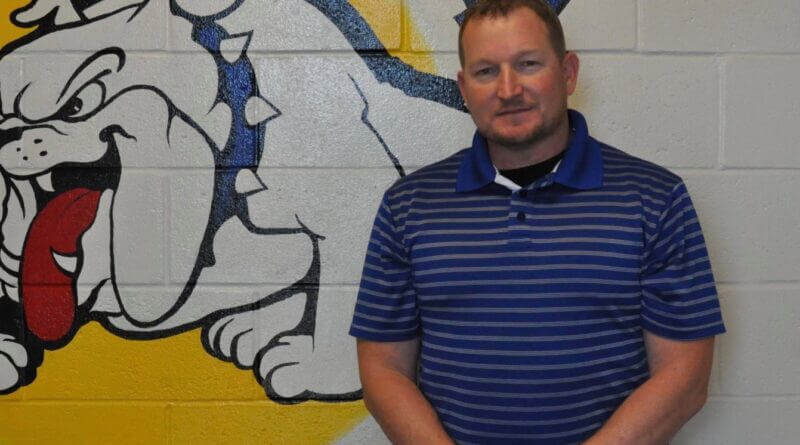 According to the Smith County School district, the head football coach and athletic director of Mize tragically lost his life.

From the School District:

With deepest sympathy, we regret to inform you that a beloved member of our community, Steven Bynum, the head football coach/athletic director of Mize Attendance Center, has tragically passed away.

Our thoughts and prayers are with his family, friends, students, and all those he’s coached throughout the years. He will be greatly missed.

Bynum had been battling COVID since August and was placed on a venitlator later that month.

Bynum was named the head football coach/AD at Mize in May. Bynum had spent the last two seasons as the defensive coordinator at Petal

No further details were given by the school at this time.

We will update this story as more information becomes available.