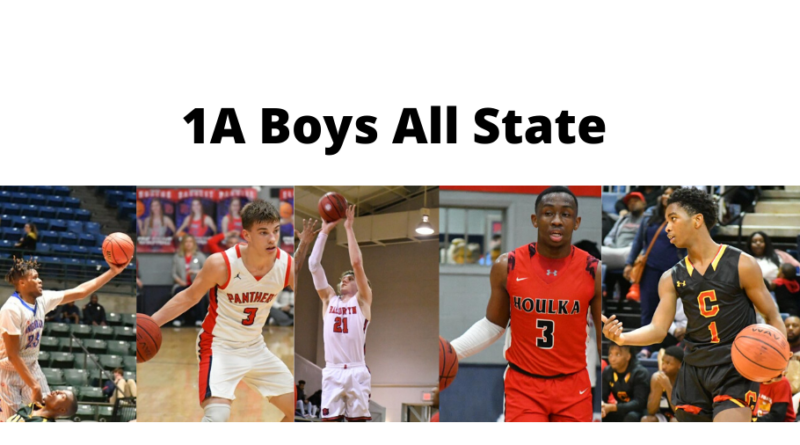 Our 2020 1A Boys All State basketball team was really tough to put together because of so many deserving student athletes.

Another thing that really mattered to us when choosing the 1A all state boys team: did the players individual success lead to team success? Where would their team be without the players contributions?

Check out the Overall Boys All State team here.

Berry led the entire state in scoring, pouring in 32.5 points per game and scoring over 1,000 points on the season. For good measure, he added 11 rebounds per contest.

The dynamic sophmore finished 1st in 1A in assists, 2nd in points and 2nd in steals. He was the engine that drove the Panthers to their most successful season in over 40 years.

Shugars came back from an offseason injury with a stellar junior season, helping lead Ingomar to the 1A state championship including hitting the championship winning buzzer beater.

Hoard is one of those players that does things that may not always show up in a box score that leads to wins. Altering shots, help defense, staying active under the basket.

Marion was a lights out scorer for Coffeeville this season, leading his squad to the state semi-finals where they fell to eventual state champ Ingomar.

One thought on “Mississippi 1A Boys All State Basketball Team”