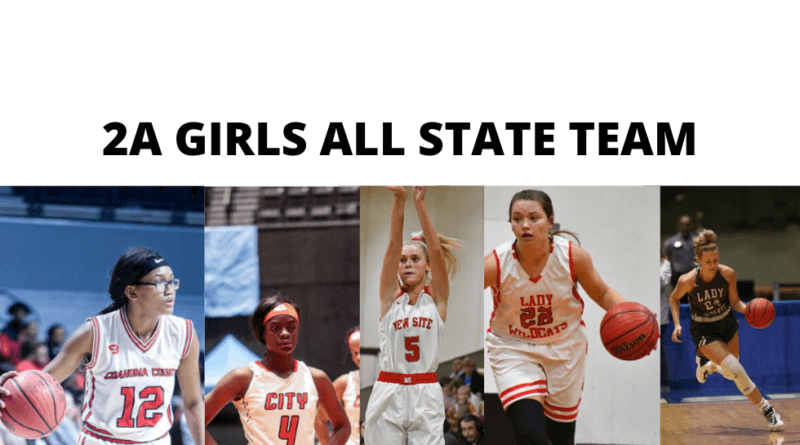 Our 2020 2A Girls All State basketball team was really tough to put together because of so many deserving student athletes.

Another thing that really mattered to us when choosing the 2A all state girls team: did the players individual success lead to team success? Where would their team be without the players contributions?