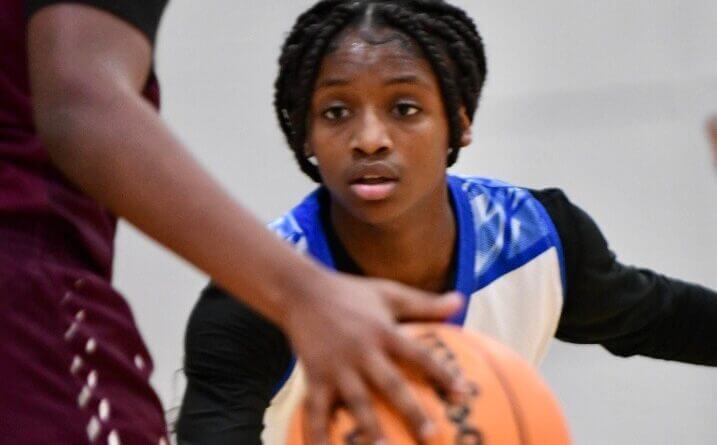 The playoffs are underway! There was one big upset and several impressive scoring performances on the ladies’ side in round 1.

Here is a quick rundown for each classification:

The game that stood out in 1A was Blue Mountain defeating Okolona 100-30. Keyauna Foote scored 31. The Lady Cougars have a shot to go all the way to the finals, but things will get tougher from here. They host TCPS on Friday night.

I had Puckett making it to the final four… so…there’s that. Newton has been a good program for years, winning the 2A state championship back in 2019. It also helps when Zia Shields scores 38 points. Keep an eye on her for the rest of this tournament. Newton now goes to Heidelberg.

East Union had defeated their county rival twice this season, but Kinsley Gordon would not be denied. She scored 41 points to lead the Lady Hawks. Gordon is one of the more underrated basketball players in the state. She has had a great career that is often overshadowed by her prowess on the softball field. Myrtle will host Calhoun City in round 2.

The outcome of this game was not in question but it is worth highlighting because senior Lily Whitley scored a 50 piece for New Site.

This was a nice road win for Choctaw County. They go to #1 Belmont next.

Senior Elise Jackson flirted with a triple double. Her stat line included 34 points, 12 rebounds, and 8 steals. Purvis will host Quitman in round 2.

New Albany took a road trip and made a game of it. Tishomingo County pulled away late to keep their good season alive. They will host Gentry in round 2.

It was an uneventful round 1 in 5A for the most part.

FYI: There are some salty round 2 matchups in 6A girls.

It should be a fun Friday night across the state!