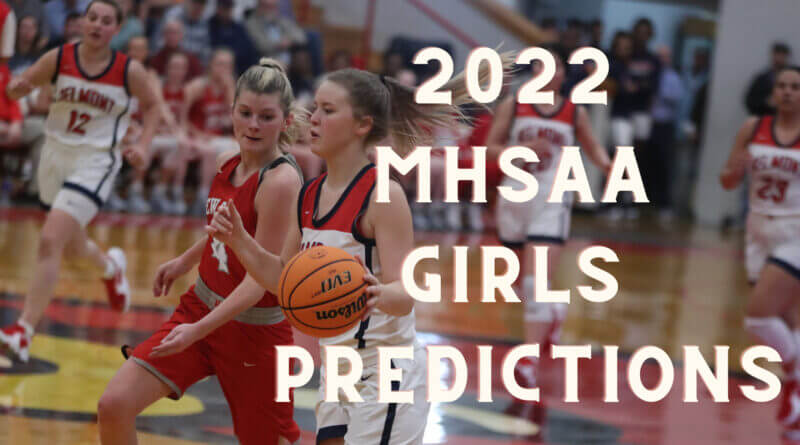 Comment: Ingomar has championship experience from last season and the best player in 1A (Macie Phifer). Coach Trent Adair is looking for his 5th state title as a Head Coach.

Comment: Coach Chris Higginbottom and the Lady Cardinals are trying to go back-to-back. They have all the pieces to win it again this year, led by the best player in 2A, Carlie Brock.

Comment: Booneville is well coached by Michael Smith. They compete hard, play together, and can shoot the 3 ball.

Comment: I’m predicting a rematch of last year’s championship game with the same outcome. Coach Kyle Heard and the Lady Warriors might be the hottest team in the state with 22 wins in a row.

Comment: Coach Jason Broom and the Lady Rockets are 29-0. I expect them to finish 33-0 and with a gold ball. If you get a chance, watch them play.

Comment: 6A is a loaded classification. Other teams like Germantown or Olive Branch could easily prove me wrong and be in the Final Four. I will take Harrison Central to run the playoff gamut.