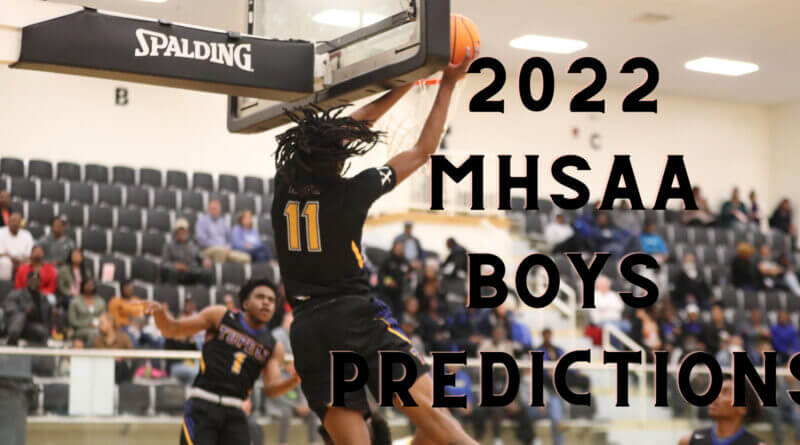 Comment: Bay Springs and Biggersville should be an absolute battle in the semifinals. Watch for Chad Jones to be big in the playoffs.

North Side vs. Newton

Comment: This is my biggest upset pick of the year. They will have to slay the giant, Coahoma County, in round two, but Pine Grove has an experienced starting five and are led by a great point guard, Carson Rowland.

Comment: I am taking a saint to win 3A. St. Andrews has won two titles in a row but I think St. Patrick will take it in 2022. They feature an SEC guard, Nick Krass. He is an Ole Miss commit.

Comment: Raymond is 3-0 against Lanier this season. It’s hard to beat a good team four times but I trust Raymond’s guard play to get it done.

Comment: I will take Holmes County Central to repeat but I like Caleb Parr and New Hope too.

Comment: Tupelo is 2-1 against division rival Starkville this season. I say they get it done again on the biggest stage.