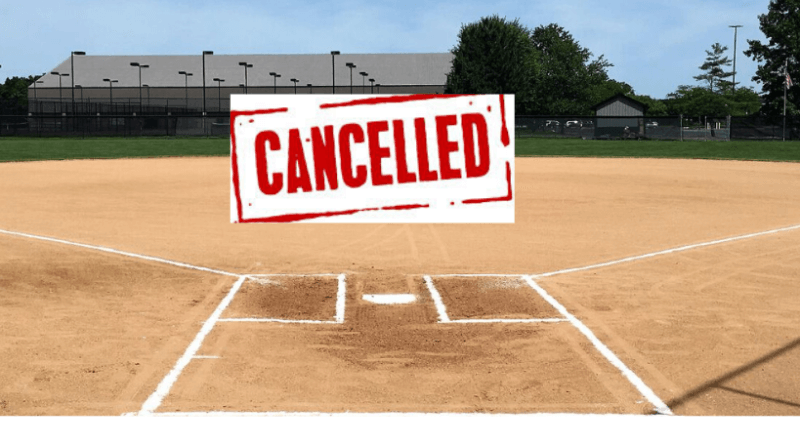 The MHSAA board met on Friday to discuss the future of Spring Sports in the state in the wake of mass shutdowns and school being closed until April 17th. They voted to also all spring sports and practices to that date.

The board moved to cancel spring football. Decisions on baseball, softball and other seasons has been delayed until closer to April 17th.

Previously, the board had voted to suspend spring sports until March 30th with the following statement on March 16th.

“Effective immediately, March 16, all MHSAA interscholastic sports and fine-arts activities competition and practice is suspended through March 29 and until further notice. This suspension applies whether or not a school is open or closed during this timeline.”

The new vote comes after schools were closed until April 17th by executive order of the Governor.