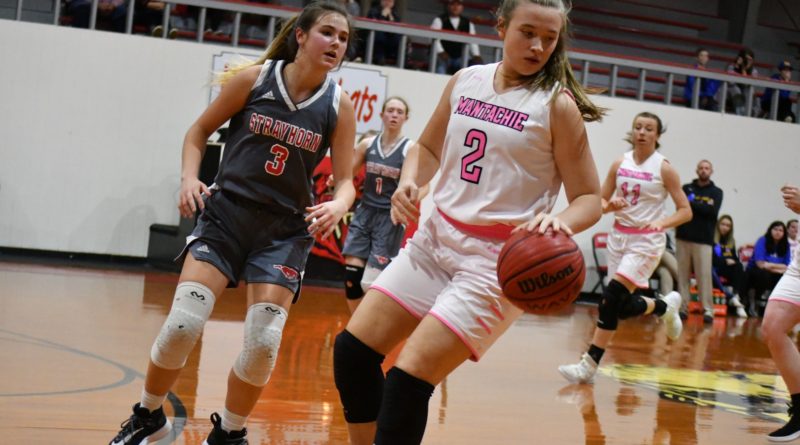 Mantachie travelled to Walnut on Tuesday with both the Mustangs and Lady Mustangs needing a win to qualify for the 2A playoffs.

They got a pie of wins over Strayhorn to so just that.

The Lady Mustangs trailed after the first quarter and led by only 3 at the half but used a big run in the third quarter to come out with a 65-48 victory.

Mantachie turned a 28-25 halftime advantage into a big third quarter lead thanks to a 12-0 run early in the period. The Lady Mustangs outscored Strayhorn 23-9 in the third and was able to cruise to the victory.

In boys action, the Mustangs got a 71-51 victory thanks to a barrage of three pointers and a balanced scoring attack.

Mantachie connected on 10 three pointers and outscored Strayhorn 42-27 in the middle periods to claim the victory.