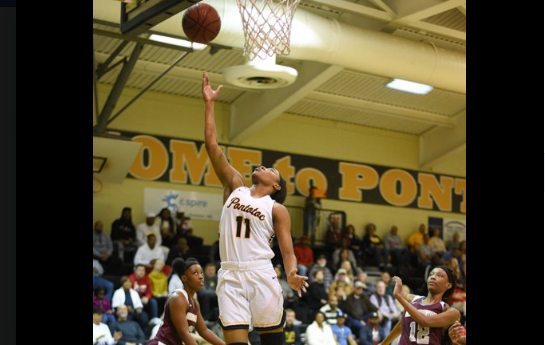 Pontotoc has been on a singular mission since last season ended abruptly in the first round of the MHSAA playoffs.

Their Friday night victory pushed them over last seasons win total and into the quarterfinals.

The Lady Warriors built a big lead after three quarters and coasted to a 76-55 victory over Greenwood.

Pontotoc went coast to coast for the victory, leading 33-13 after the first quarter and taking an insurmountable 74-40 lead into the fourth quarter.

The Lady Warriors continue their quest for a state title with a sure to be exciting showdown with Choctaw Central. Tipoff is at 7:00 Friday at Mississippi Valley State.