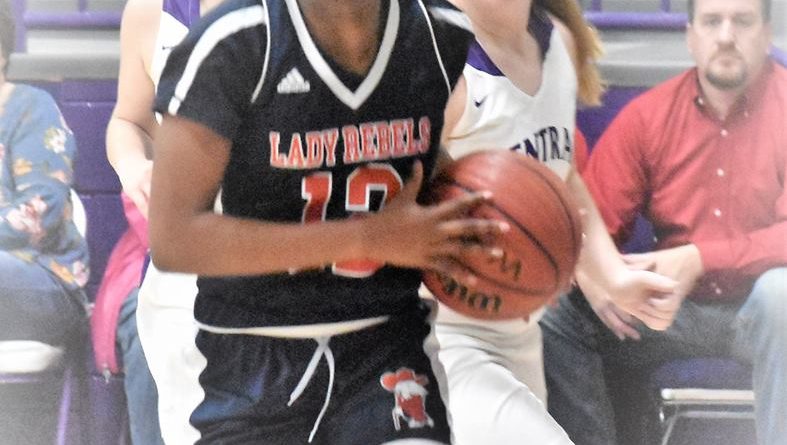 Hickory Flat travelled to Alcorn Central for a high school basketball game on Friday night where the girls and boys both won in hard fought games against the Bears of Alcorn Central.

In girls action, R’Daztiny Harris led the way with 26 points to secure the victory for the Lady Rebels. The 1A squad from Hickory Flat defeated the 3A squad from Alcorn Central 60-49.The win moved with to 9-3 on the season.

In boys action, the Rebels got a season high 29 points from freshman Drew Wilson that included 8 3-pointers in overtime effort to Alcorn Central. The final score of 71-66 improved the Rebels to 4-10 on the season.

Hickory Flat is back in action on January 4th after the Christmas break against Vardaman.