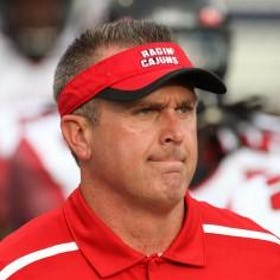 Mississippi State Tight Ends coach and fan favorite is leaving to be the new head coach of Austin Peay, according to media reports by genespage.com.

This was Hudpeth’s second stint with the Bulldogs as he was previously the Wide Receiver Coach for Dan Mullen. He left MSU the first time to be the head coach at Louisiana-Lafayette, returning after resigning from that job in 2018.

The Bulldogs have an immediate opening as coaching change season is in full swing.