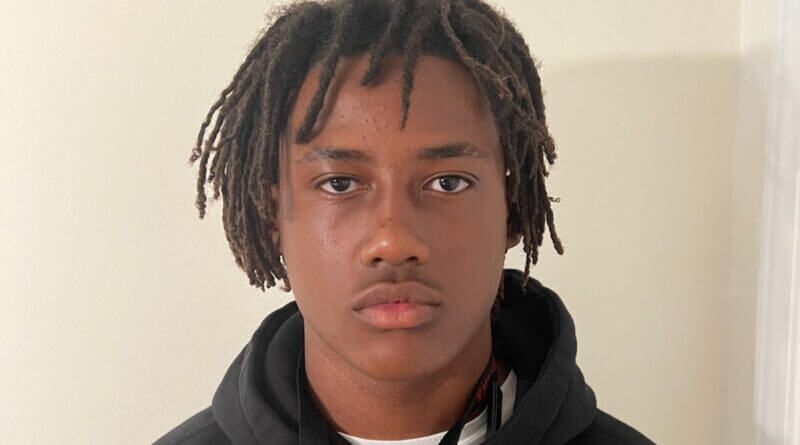 Kohl Bradley picked up his first offer from Florida State yesterday. He is a 6-0 170 2025 DB out of George County.

“It feels great to have my first offer,” said Kohl. “I know I gotta go even harder now. It was a good conversation. When he (Coach Woodson) told me he wanted to offer me it didn’t feel real. He pretty much told me he liked my physicality and that I played hard. I haven’t been to Florida State yet, but I plan on attending next summer.”

Kohl is a guy who thrives in press coverage. He likes to get in your face and knock off your timing. He has long arms that lock in once he gets his hands on you. He also uses those long arms to be very effective when a pass is coming his way. He knows how to get around his opponent and make clean pass break ups.

“I’ve been trying to get better at off man coverage. I know I won’t be able to press all game when fatigue kicks in.”

Kohl is young and still has a lot of learning to do. Some would say he is ‘raw’, but I think he just needs some training. He has things you can’t teach, which is size and speed. He definitely is an aggressive guy that I could see playing strong/rover/dog safety at the next level.

“I like Derwin James a lot, Justin Simmons and of course jalen Ramsey,” said Kohl. It’s no surprise to see these are his favorite players. He has a piece of his game that is similar to each player he named.

“I like how physical Derwin James is and how he can cover anybody on the field. I like how much range Justin Simmons can cover and I just like the dawg in Jalen.”