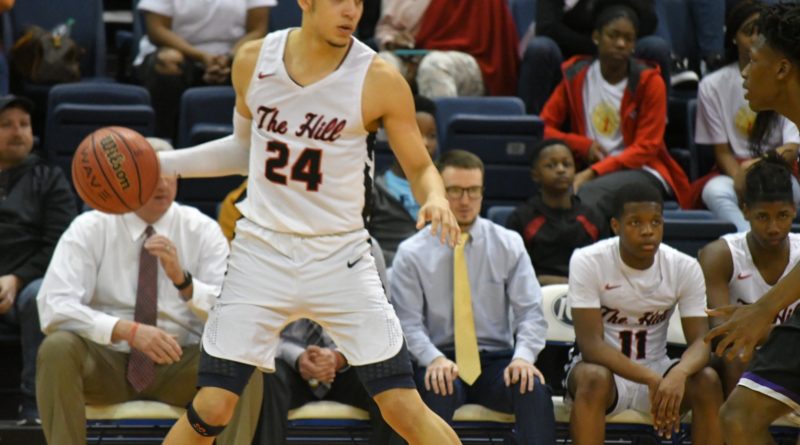 The Mustangs of Center Hill enjoyed their trip to Jackson last season for the state basketball playoffs so much they thought they would make a habit of it.

Center Hill won their quarterfinal playoff match on Saturday, taking out Cleveland Central 65-61 in a hard fought game. The quest for a repeat continues.

The Mustangs built their lead to 15 in the fourth but the Wolves made a run late to cut the lead to single digits, led by Joshua Kirkham’s 13 points.

Ultimately, Center Hill relied on their playmakers late, hitting several clutch free throws and making defensive plays to come away with the win.

All five starters finished in double digits. Payton led with 19. Jacquez Hardin put up 14. Zandon Harralson added 12 while both Kaedan Laws and Deshun Dunn had 10.

Center Hill plays Forest Hill at 7 pm Tuesday at the Coliseum. It is a matchup between the #3 and #5 overall teams in Mississippi.