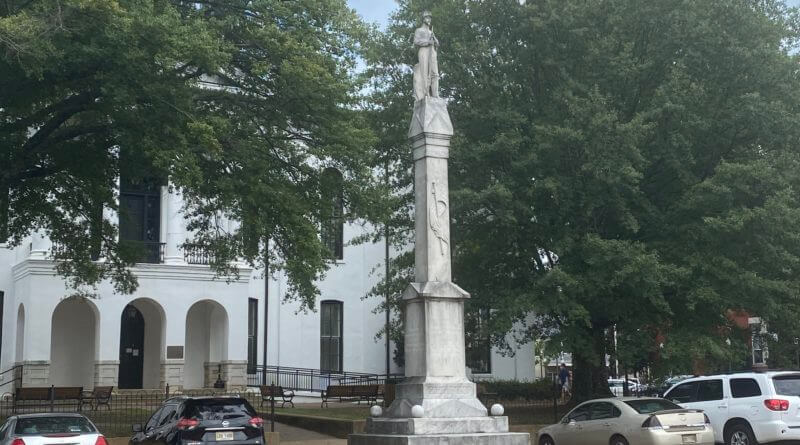 Reports came in today that the Ole Miss football team skipped practice today to take part in a unified march for social justice.

This comes on the heels of major professional leagues boycotting scheduled games to make a statement to the nation’s leaders and citizens after the shooting of Jacob Blake.

It all began in the NBA with the Milwaukee Bucks refusing to play their playoff matchup with the Orlando Magic.

The march is reported to be taking place on the Square at the confederate statue.