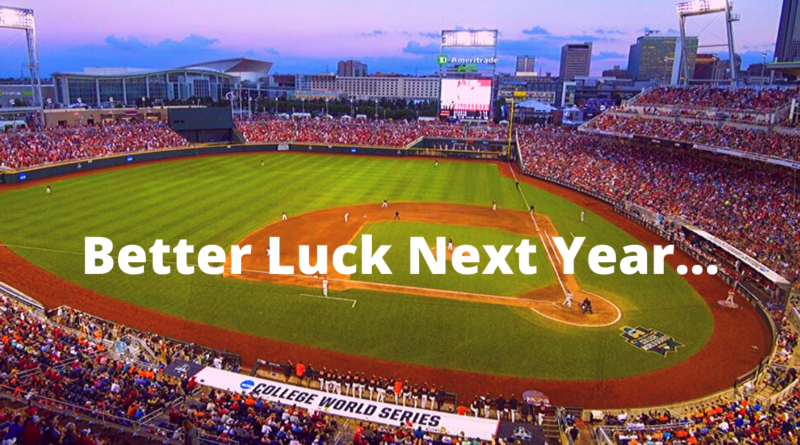 An innocuous virus that the vast majority of the world had never heard of 6 months ago is improbably the biggest sports story in American history.

Over the course of 72 hours, the virus, COVID-19, a novel strain of the Coronavirus, cancelled some of the sports worlds greatest events and shuttered entire leagues.

The Masters, golf’s first major championship of the year and what some would call the premier golf event of the year, has been postponed. The event has never been played outside of March or April in it’t 85 year history.

“Ultimately, the health and well-being of everyone associated with these events and the citizens of the Augusta community led us to this decision,” Fred Ridley, chairman of Augusta National Golf Club, said in a statement.

The NBA has been shuttered for a minimum of thirty days after multiple players hasve tested positive for the virus.

“This hiatus will be most likely at least 30 days,” NBA chief Adam Silver said about shutting down the season. “And we don’t know enough to be more specific than that. But we wanted to give direction to our players and teams and fans that this is going to be roughly at least a month.

One step further than the postponing of the Master’s, the NBA and the NHL is the outright cancelling of a pair of sports most beloved events: the College World Series and the March Madness NCAA Tournament.

No college champions will be crowned in 2020. Prepare for fruitless debates on who would have won it all if it wasn’t for a virus that people are either overreacting to or not taking seriously enough, depending on who you ask.

What is not up for debate, though, is that sports is both an economic driver in America and an escape from the daily toils of life for a large section of the population.

And, in the blink of an an eye, it is all but gone.

We can all hope and pray it blows over and there is limited loss of life. But the economic damage will linger, in part due to revenue lost from lack of games and events.

As for sports, there are walk off 12th inning hits and buzzer beaters we will never get back. No 13 seeds in the Final Four. We will miss obscure college Twitter accounts blowing up.

Thankfully in sports, there is always next year.