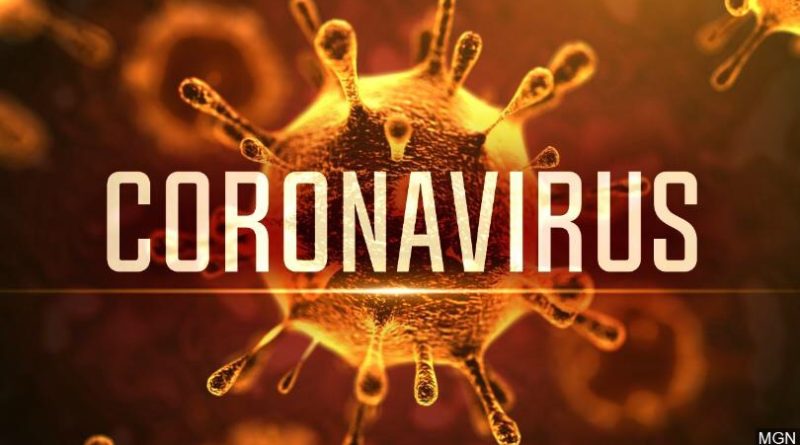 2020 may be remembered in the sports world as “The Year Sports Stood Still.” It won’t be for a shot made or a groundbreaking moment that defined a champion, however.

As the United States has exceeded over 1,000 cases of COVID-19, more commonly known as the Coronavirus, multiple athletic associations have made decisions to help fight the spread of this virus.

The first monumental decision came from the NCAA earlier today with the announcement that both the Men’s and Women’s NCAA Basketball Championship Tournament will be played with only essential personnel and limited family in attendance.

Just a few hours after this was announced, the SEC offered its solution to stop the spread of this disease. Once the Ole Miss-Georgia and Arkansas-Vanderbilt games had concluded tonight, the SEC Men’s Basketball Tournament will be played under the same circumstances. On top of that, any SEC spring sporting events will have these same limitations at least until March 31st and possibly longer.

Finally, the bombshell of the sporting world was dropped around 8:30 P.M. CST. After NBA star Rudy Gobert reportedly became the first athlete to test positive for the coronavirus, the NBA made the decision to put games on hiatus until further notice.

The Jazz tested 58 players/team personnel, and every test but one came up negative. Donovan Mitchell, reported to be showing no symptoms, has tested positive for the coronavirus.

Major League Soccer announced that the beginning of their 2020 season would be pushed back at least thirty days. The National Hockey League and National Football League is also evaluating options on how to handle the pandemic.

Finally, the SEC, AAC, Big Ten, and Big 12 Basketball Tournaments have been cancelled. As of this writing, the ACC Tournament has also been cancelled as Florida State and Clemson were asked to leave the floor.

The NCAA has not stated further on the status on the NCAA Basketball Tournament being canceled.

The biggest surprise is the MLB being extremely hush over the precautions they will take. While the Mariners are moving home games out of Seattle through March, the rest of spring training is still continuing with fans and as usual as of 11:05 A.M. this Thursday.

In SEC Baseball news, Ole Miss and LSU has cancelled their weekend series. Rumors are circulating that all SEC athletic activities will be cancelled/postponed until at least March 31st.

Again, we will continue to update this article with more information as we get it.