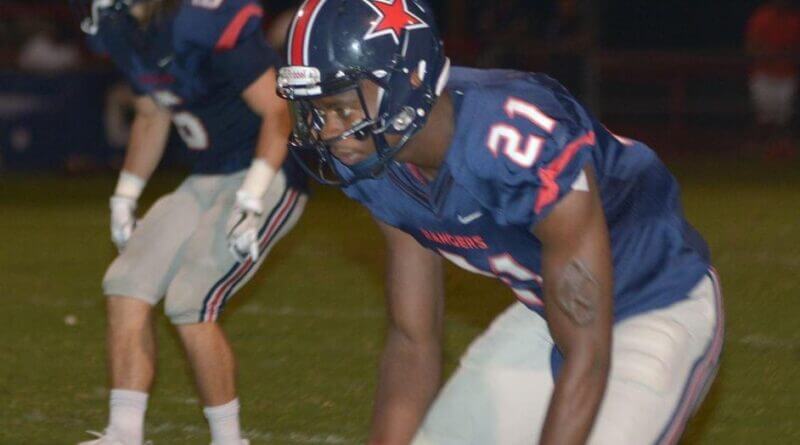 Former Northwest defensive back Chris Stamps has traded in his cleats for coaching, as the former Rangers’ defensive back has accepted a defensive assistant position in the newly-revived XFL.

A 2015 graduate of Warren Central High School, Stamps saw limited action at Mississippi State before arriving at Northwest for the 2017 season. During his lone season with the Rangers, he posted 34 total tackles, two forced fumbles and an interception, including a season-high nine tackles in an early-season matchup against Itawamba.

Stamps was part of a loaded 2017 squad that helped Northwest to an 8-3 overall record, a runner-up finish in the MACJC Championship and an appearance in the Graphic Edge Bowl. Many of Stamps’ defensive teammates went on to continue their careers in the Division I ranks, including fellow defensive backs Joshua Norwood (West Virginia), Marlon Character, Jr. (Louisville), Brandin Echols (Kentucky) and Devin Rockette (South Alabama).

Additionally, Stamps’ former defensive teammates Echols and Tariqious Tisdale (Ole Miss) have gone on to establish their own professional careers, with Echols being drafted by the New York Jets in 2021 and Tisdale earning an undrafted free agent deal with the Cincinnati Bengals, before recently joining the XFL’s Houston Roughnecks.

Following Northwest, Stamps signed with Middle Tennessee State to finish out his collegiate athletic career, playing with the Blue Raiders from 2018-19. He collected 39 tackles in a two-year span, along with a fumble recovery and an interception. Stamps then began his coaching career, first as an assistant with Mississippi Delta Community College and most recently at the University of Buffalo in 2022.

Kickoff for the 2023 season is scheduled for February 18, with games slated to air on ESPN and ABC. The Guardians will play all home games at Camping World Stadium, also home of the Citrus Bowl.

For more information on Stamps and the Orlando Guardians, visit www.xfl.com/teams/orlando.